Robbie Manson has seen off the challenge by two time Olympic champion Mahe Drysdale for the single scull berth in rowing's high performance programme this year.

Manson beat Drysdale at the recent national champs and also in the national trial earlier this week.

Manson has finished fifth in the single sculls at the last two World Champs and Drysdale says his foe is yet to prove himself on the world stage. 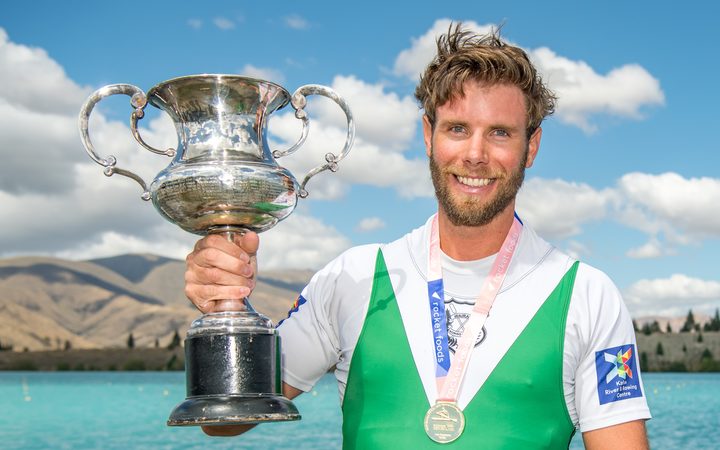 But the chief executive of Rowing New Zealand Simon Peterson says Manson has earnt the top spot for this season and will contest the world champs but Drysdale could compete in world cup events.

"The team is only travelling to two world cup events and we can enter more than one athlete or crew in a world cup event and that will determined by the selectors and (for what works in the best interest) of the high performance programme.

A decision over that is expected in the next month or so, "but whatever happens we want Mahe in the programme. He's a real asset and we will respect whatever he decides, whether that's continuing in the single...or whether he brings his skill set into a crew boat," said Peterson.

Manson lack of results at the world champs in the last couple of years is on Peterson's mind however.

"There clearly is internal pressure for that one seat so Robbie has to perform without doubt."

The irony is that Manson could well qualify New Zealand for a single scull berth at the Tokyo Olympics next when he competes at the world champs in Austria in August but that doesn't guarantee him the spot at the 2020 Olympics.

The trials to determine the Games team will take place this time next year and ultimately it could yet be Drysdale that lines up in Tokyo chasing a hatrick of Olympic single scull titles.