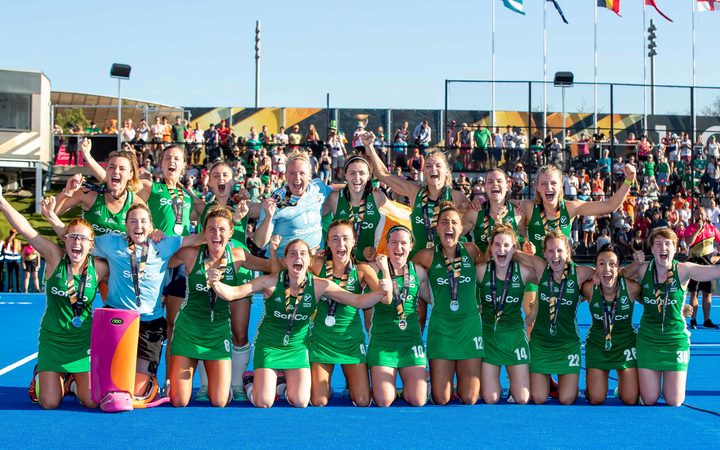 He replaces Australian Mark Hager who stood down in January as a review into the culture within the Black Sticks side was being undertaken.

Shaw, a former Ireland international, took the Irish women from 16th in the world to their current position of eighth including making last year's World Cup final, the first Irish side in any sport to make a World Cup final.

"The past few months have been a challenging period for the Black Sticks Women. We wanted to find the best coach to build on the success of the programme towards our ultimate goal of medalling at the Tokyo Olympic Games.

"We were very pleased to attract such a high calibre of applicants, which was recognition of the team's talent. Graham is a world-class coach and we are fortunate to have secured his services as we work towards qualifying for Tokyo 2020." 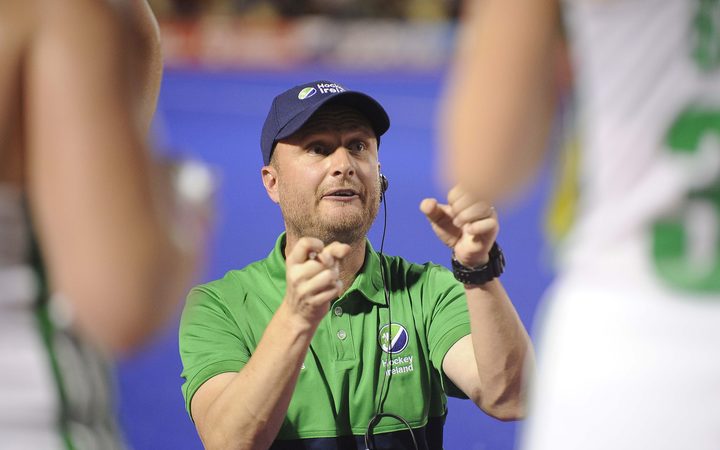 Shaw says he is excited to accept this role and is looking forward to working with the incredible players and staff at Hockey NZ.

"It is an absolute honour to be named as Head Coach of the New Zealand women, a team I have admired and respected for many years.

"While we leave Ireland with a heavy heart, my family and I are delighted to move to your beautiful country where we will start a new chapter in our lives".

Under Shaw's guidance the Irish women have achieved ongoing success. In 2017 they progressed through World Cup qualifying before placing sixth at the European Championships.

Momentum continued in 2018 when the team stunned the hockey world by making the World Cup final before ultimately losing to the defending champions the Netherlands.

Before his coaching career, Shaw was an accomplished player for Ireland between 2001-2010 where he amassed 151 caps and earned a gold medal at the European B Championships in 2005 and 2009. 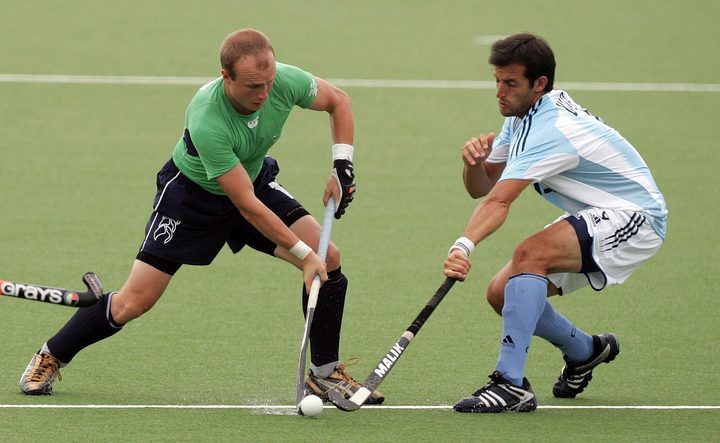 Hockey NZ Chief Executive Ian Francis says Shaw will bring a new approach to the team. "Graham stood out as a coach who has a world-class tactical and technical hockey knowledge. He will bring a fresh perspective to our Black Sticks Women potentially including a European flavour in some areas.

"Graham truly believes in this group and that they can win on the world stage."

Shaw will start in his new role on 1 May and his first match in charge will be on 1 June when the Vantage Black Sticks Women take on the United States in Lancaster, Pennsylvania.

Francis wished to acknowledge the efforts of Interim Head Coach Sean Dancer and the wider management team who have led the group through the first rounds of the FIH Pro League. "Sean's contribution to this group is massive, and he has played a key role in the team's success in recent years." Dancer is employed as Assistant Coach through until the Tokyo Olympics.

This weekend the Black Sticks Women play a FIH Pro League doubleheader against the USA and Argentina at North Harbour Hockey Stadium.