South African import shooter Lenize Potgieter admits it's been a struggle to fit into the Southern Steel's style of play after her move from the Waikato. 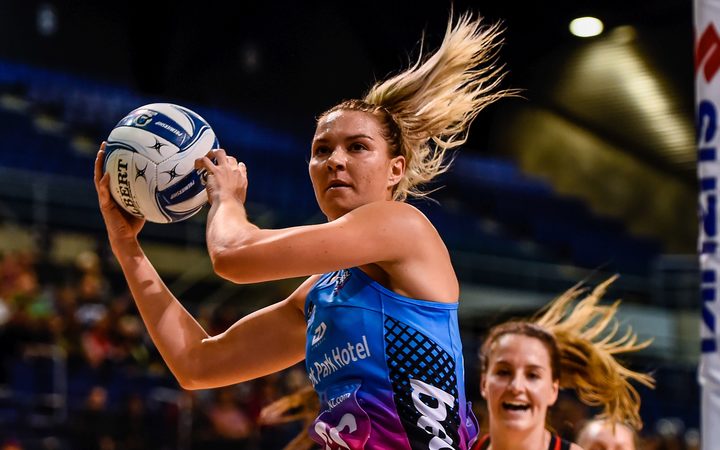 South African shooter Lenize Potgieter was presented with an opportunity to join the Premiership winning side, the Southern Steel, and took it with both hands.

She didn't think however, it would be such a challenge to mould into the southerner's style of play.

Potgieter was recruited by the Magic in 2017 after her international coach Norma Plummer struck a deal for her while she played for Team Bath in U.K.'s Superleague.

It wasn't long before the 24-year-old became a pillar for the Magic's attack end, her trademark quick-shot topping the accuracy statistics second to only Jhanielle Fowler-Reid in 2017, and the highest percentage in 2018 prompting a move south.

"After two years it felt like I was a bit stagnant in Hamilton, so I wanted to challenge myself a bit more, get out of my comfort zone and I've gone from very north to very south," says Potgieter

"New climate, new style of play - I have been struggling but it helps me grow not only as a player but as a person, so I think it was the right move for me."

The Southern Steel has traditionally consisted of the tallest shooters of the competition, even veteran goal attacker Te Paea Selby-Rickit towers at 6 foot 3 inches.

Potgieter (who stands at 6 foot 1) admits her sharp style is yet to digest with the Steel attack, with players made to drive the ball faster to find her, while she has had to work on more efficient mobility to be seen. 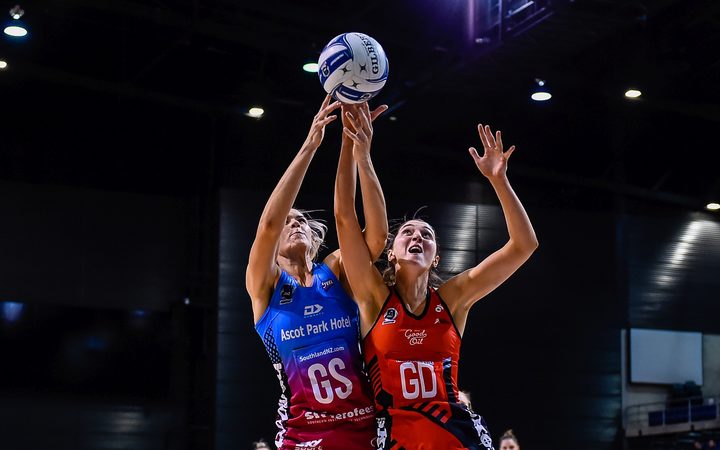 With only two training sessions with the Steel during pre-season due to international commitments, Potgieter says more time is the only thing that can help her at this point.

"I'm not going to lie they are not used to a shooter that is shorter and a bit more mobile so that was something to get used to for them and where to feed me," says Potgieter

"I have a very weird style of playing, and I need to be patient but I really think we are getting there the more we play together."

Potgieter has done enough to get the start in all three Steel matches so far with Jennifer O'Connell sharing the load in the second half to promote an unpredictability to their game.

Although she has only missed two shots at goal maximum in any given quarter, and tops the current goal and attempts stats, it's the connection in attack she's not satisfied with.

"If I don't get the ball straight away I don't need to get impatient that's what I need to learn, just play the ball around until I comfortably get the ball in my shooting range," says Potgieter

"She (coach Reinga Bloxham) reitterates communication is most important for me as the new player, being patient, strong on my holds and making me a more moveable shooter.

"Being able to train against the number two team in the world definitely helps me for the world cup, I'm just trying to spread my wings and get more tools in my toolbox," says Potgieter