Two-time Olympic rowing champion Mahe Drysdale says his rival Robbie Manson is yet to prove himself on the world stage. 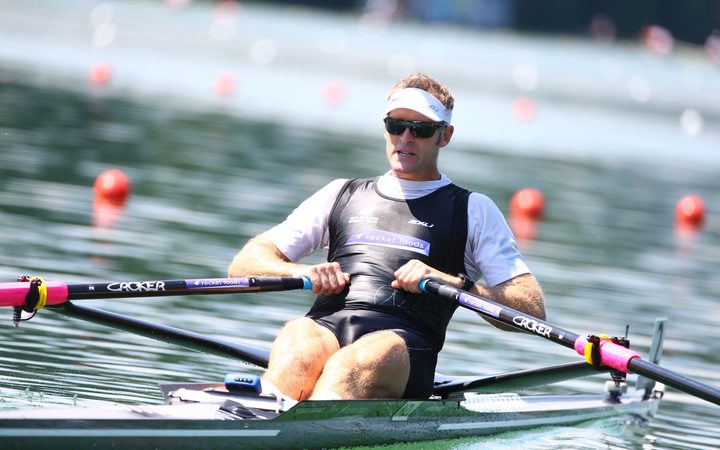 Drysdale still has his sights set on competing in the singles sculls at next year's Olympics.

The 40 year old was beaten again by Robbie Manson at the Rowing New Zealand trials on Tuesday... earlier this summer he was beaten at the National Championships.

Last year he ended up competing in the quad.

Drysdale says he wants to continue in the single this year.

"I feel like I've nearly got there now so I'll stay in the single all year and see how much better I can get and to do that there's quite a lot of water to go under the bridge, I won't rule out anything later on in the year."

New Zealand can have two athetes in the same event at World Cups, but only one at the World Championships. 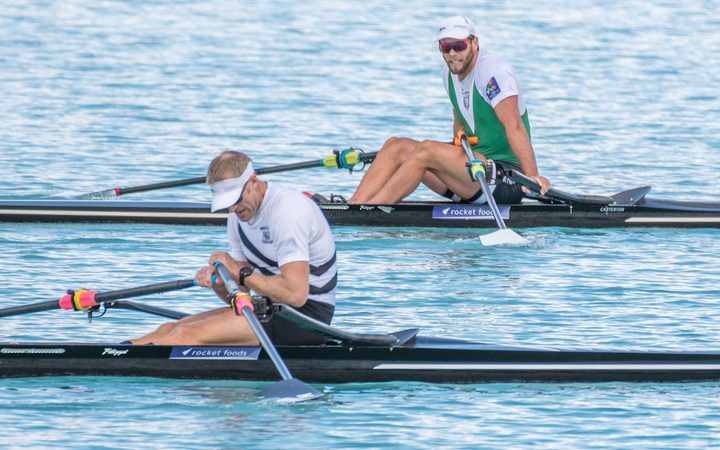 The selectors will name their squad for the international season tomorrow.

Manson has finished fifth in the single sculls at the last two World Championships.

Drysdale believes the selectors have to think about more than just he and Manson's head to head results, with his rival failing to stand up at the big events.

"You'd have to look at what's happened the last two years, he hasn't been able to convert some really good form early in the season to when it matters and I think there's no doubt that I can do that and those are the sort of decisions the selectors have to make."

Drysdale says he believes he's still got it in him and 16 months out from the Olympics he's getting close to where he needs to be.