The Warriors have ensured they'll keep Issac Luke for the entirety of the NRL season after getting the hooker to agree to a modified contract. 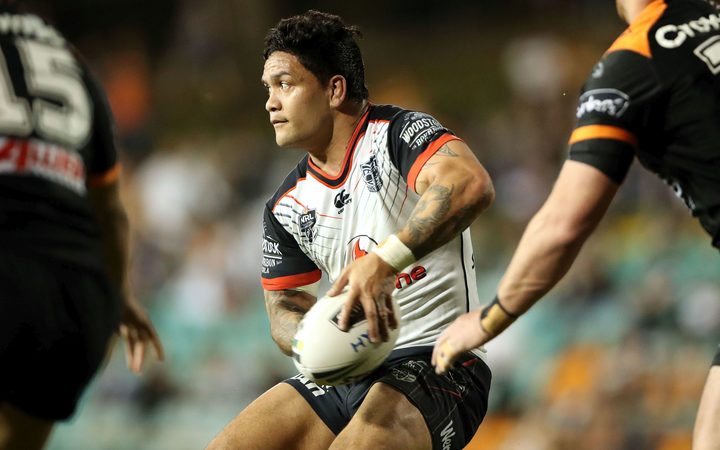 The injury-prone Luke had re-signed with the Warriors on a cut-price deal late last year, but only after a handshake agreement that he could leave if another club approached with a superior offer.

While George said while a formal approach from the Eels was never received, the club decided to guarantee the Kiwis hooker stayed put.

The new contract is for better money - using some of the salary cap space opened up by Shaun Johnson's departure - and removes the get-out clause.

Luke is still rehabilitating from off-season shoulder surgery and is in a race to be fit for the opening-round match against the Canterbury Bulldogs, having missed Saturday's final trial against the Wests Tigers.

Coach Stephen Kearney is more relaxed than previously about the hooker berth following the return to fitness of Nathaniel Roache, who impressed in both trial wins over the Melbourne Storm and the Tigers.

Roache, 22, hadn't played since undergoing back surgery 18 months ago and is already hitting the sort of form that had him touted as a rising star when signed in 2016.

"I was really pleased for Nate to get through a couple of trials," Kearney said.

"You can see he is not far away from splitting the defence open. He poked his nose through a couple of times (on Saturday). It's just about him getting comfortable and getting some confidence with his game."