Defending netball premiership champions the Southern Steel have posted a convincing 67-48 win over the Northern Mystics in Auckland. 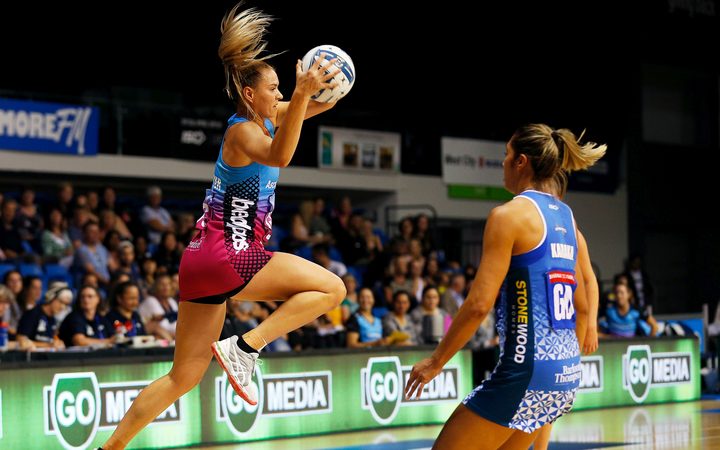 Playing their third game in six days, the Steel rotated their players with efficiency, ensuring their campaign was kept well on track after dropping their opening match against the Northern Stars last weekend.

The Steel were simply more proficient across all areas of the court against the Mystics.

As a result, they enjoyed far more scoring opportunities and a greater share of possession. The Mystics had handy conversion rates - Bailey Mes sunk 25 of her 28 attempts - but a lack of volume counted against them.

Showing confidence to let the ball go and their quick scoring ability, the Steel opened out tto a 19-15 lead at the first break.

The Steel shooting combination of Te Paea Selby-Rickit and Lenize Potgieter (48 from 53) is growing in confidence and were well-serviced by the vision of Gina Crampton.

The Steel's defence line of Kate Heffernan, Te Huinga Selby-Rickit and Abby Erwood proved effective in shutting down the Mystics scoring opportunities, and with more ball in their hands, the Steel stretched out to a 35-25 lead at halftime.

That was extended to 53-37 at the three-quarter mark, and the Steel maintained pressure to win the final quarter 14-10 and shut out the win.