Football Federation Association chief executive David Gallop said the decision to dump the policy had been reached after a review involving clubs, member federations, the PFA and the Association of Australian Football Clubs.

It will be replaced by a diversity and inclusion policy to be formulated following further consultation. 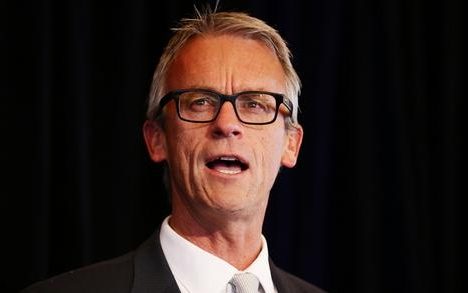 The regulations led to Victorian National Premier League club Avondale FC placing black tape over an Italian flag on the back of their shirts during last year's FFA Cup.

Another Victorian club, Melbourne Knights, were banned under the policy from having their FFA Cup shirt sponsored by Melbourne Croatia social club.

Fans forced a review by claiming the FFA was attempting to whitewash the history, particularly the ethnic background, of football in Australia.

"Over the past three months, we have spoken to a cross section of the football community and it was clear that the majority of our stakeholders felt it was important we acknowledged the contribution many communities across Australia have made to their clubs, whilst still promoting inclusion and diversity," Gallop said in a statement.

FFA chairman Chris Nikou said the new policy would aim to strike a balance between the need to promote "openness, inclusivity and diversity" and allowing clubs to recognise their history and communities.