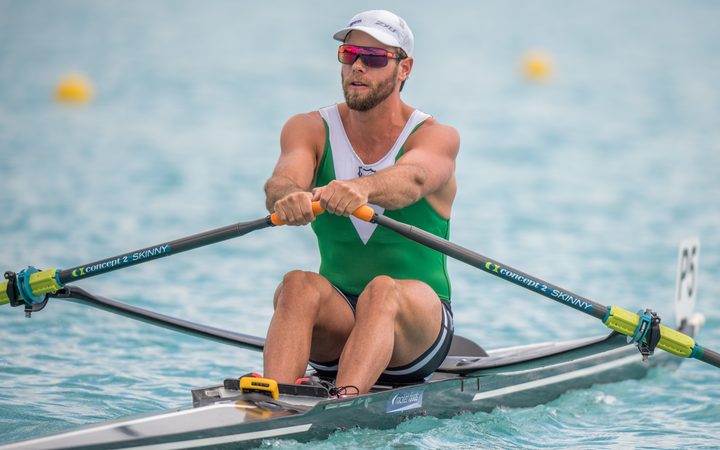 Manson and 40-year-old Drysdale look set to continue their on-going battle to decide who will contest the single sculls at next year's Tokyo Oympics.

Drysdale won Olympic gold at the 2012 London Games and in 2016 in Rio de Janeiro before taking a break from the sport. Since his return, he's struggled to beat Manson.

However, Manson was unable to transfer last year's World Cup form in the single sculls to the world championships, where he took fifth as New Zealand finished without a gold medal for the first time in 17 years.

Former world champion Emma Twigg made an impressive return in her first national event since the 2016 Rio Olympics, taking gold in the women's premier single sculls.