New Zealanders Joelle King and Paul Coll have begun their campaigns for a world squash title with wins in Chicago on Sunday. 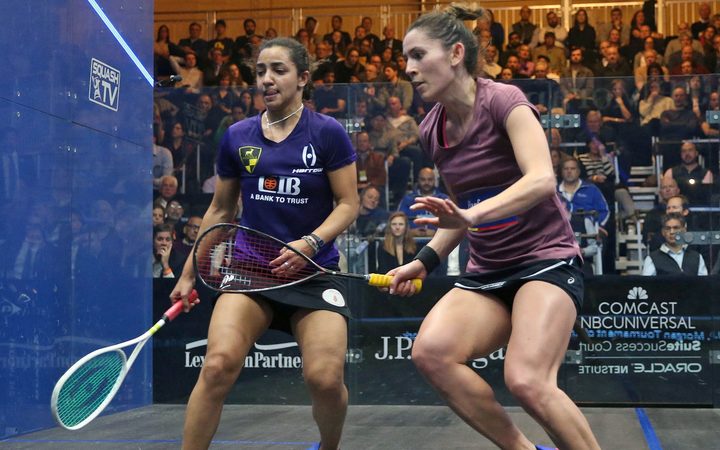 King is currently ranked No.3 in the world, although seeded fourth for the tournament. She beat Egyptian Heba El Torky 11-6 11-9 11-6 in just 24 minutes to set up an encounter with another Egyptian player, 23rd-seeded Mayar Hany, in the second round.

He plays Australian Cameron Pilley in round two early on Monday afternoon (NZT).

The fourth New Zealander in action, Amanda Landers-Murphy, was beaten in straight sets by former world No.1 Laura Massaro (England) 11-4 11-3 11-8.