New Zealand have completed a three nil series cleansweep of Bangladesh with an 88 run win the third and final match of the one day cricket series in Dunedin.

New Zealand posted 330 for six, with Ross Taylor top scoring with 69 while Henry Nicholls (64) and Tom Latham (59) also made half centuries.

Fleming scored 8007 runs from 279 matches while Taylor has passed that mark in his 218th.

Taylor also has an ODI average of 48 and Fleming's sat at 32.

"I suppose if you play long enough some of these records come along. But it's all about trying to play as many games as you can for your country an these records come so it's nice to set the bar for the next guy - probably Guppy (Martin Guptill) and then Kane (Williamson) after that," he told SKY TV. 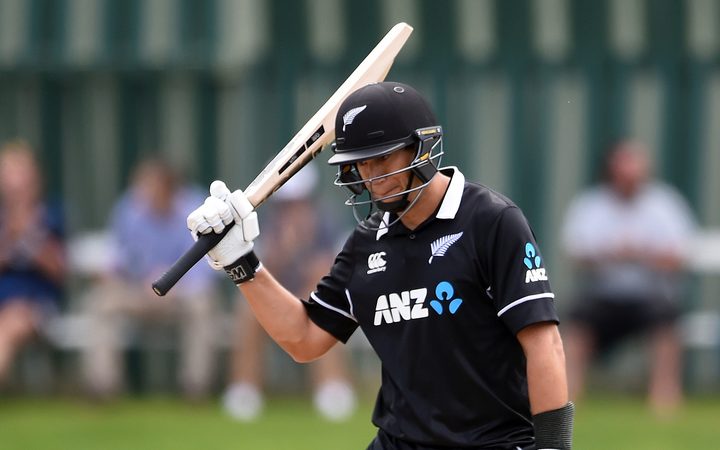 Bangladesh were never in the hunt after their run chase got off to a horror start.

They slumped to 3-2 unable to cope with the swing of Tim Southee who finished with figures of 6-65, his third five wicket haul in 139 ODI matches 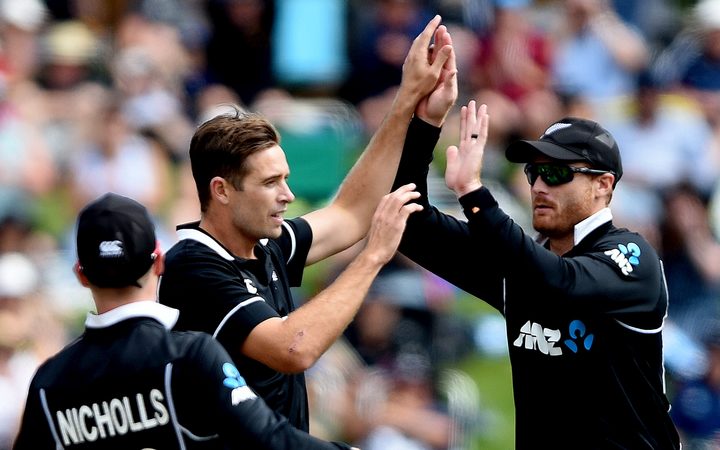 A 101 run sixth wicket stand between Sabbir Rahman (102) and Mohammad Saifuddin (44) gave the tourists score some respectability - although Rahman was dropped by Lockie Fergusson off the bowling of Southee when he was on nought.

The match meandered to a finish in the 48th over with Sabbir the last batsman out.

It was the last one day international of the summer for New Zealand with the two sides now playing a three test series, with the first test in Hamilton on Thursday next week.