Toulon rugby boss Mourad Boudjellal has defended his criticism of former All Black wing Julian Savea and launched another stinging attack on the under-performing star. 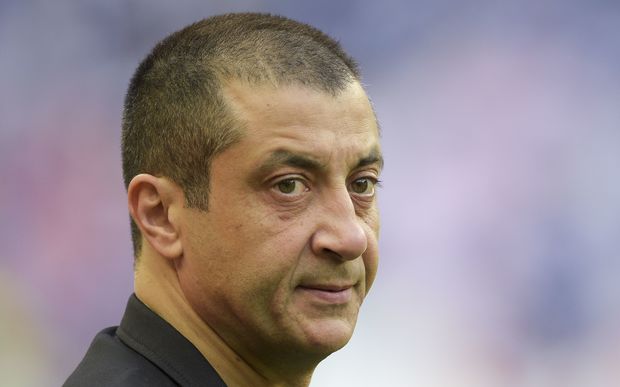 Boudjellal said Savea faces a "very long" final year of his contract, after the former Hurricanes flyer said he'll stay at the club despite the owners' public castigation.

Many of Savea's current and former team-mates quickly jumped in to back him, after the Toulon boss claimed the former All Blacks star wasn't the player he had signed and that he didn't want him at the club any longer.

"On the contrary. I find his behaviour unacceptable. I went through the quarter-finals of the 2015 France-New Zealand World Cup and I always wonder if it's the same player, the same man," Boudjellal said.

Boudjellal claims he has spoken to Savea following his comments, but his form has left him frustrated as Toulon exited the European Cup and lie 11th in the French Top 14.

"Oh yes, he is very nice, polite. They are very strong, with his wife, to complain about social networks. When he was in Fiji he did not look unhappy.

"He tweeted that he was going to train hard. He will not be disappointed. He has a little more than a year of contract, it will be very long for him.

"Beyond what he thinks, I will not complain. You think he gave a little of his salary to the young Simon Moretti, who is 18, touches 500 euros a month and defended the club while he returned quietly vacation? No." 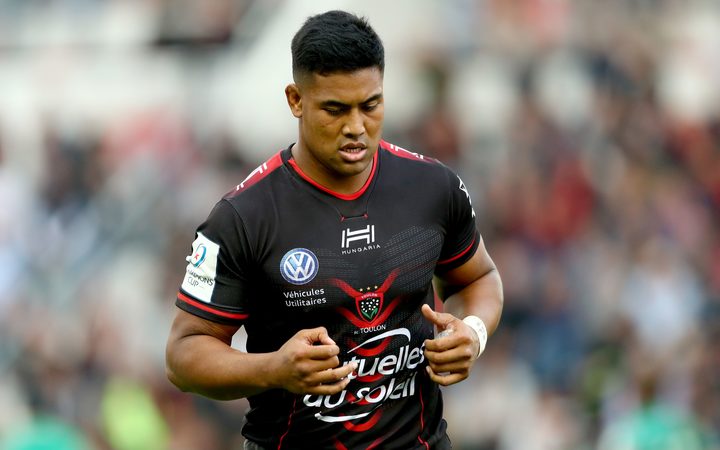 Julian Savea has been facing the wrath of his Toulon boss lately. Photo: Photosport

Boudjellal said Savea was "paid dearly", revealing an annual salary in excess of $1.65m, and that he had been "very demanding" during his time with Toulon this season.

The club president and owner remains unhappy with Savea's extended break in December to attend his brother Ardie's wedding in Fiji.

"I cannot think it's normal for a player paid more than one million euros per year to go on holiday to Fiji for a month in December ... he just had to attend his brother's wedding, not take long leave."

Boudjellal suggested Savea's Toulon teammates should "make a kitty to free him from his contract" to test their real support.

"It's easy to post messages, but if they had to give some of their money, they would be fewer."

He said he wanted this case to "serve as an example" and didn't care what effect this situation might have on his relationship with his players.

"Do not come to Toulon as a tourist. There is enough in the region. And when you're paid a lot of money, the least you can do is give yourself," Boudjellal told Le Parisien.