The former Newcastle defender Steven Taylor has signed with the Wellington Phoenix for a further season.

Taylor, 31, who only joined the Phoenix this season has has appeared in all, but one of the team's A League matches this season and will now stay until the end of the 2019/20 season. 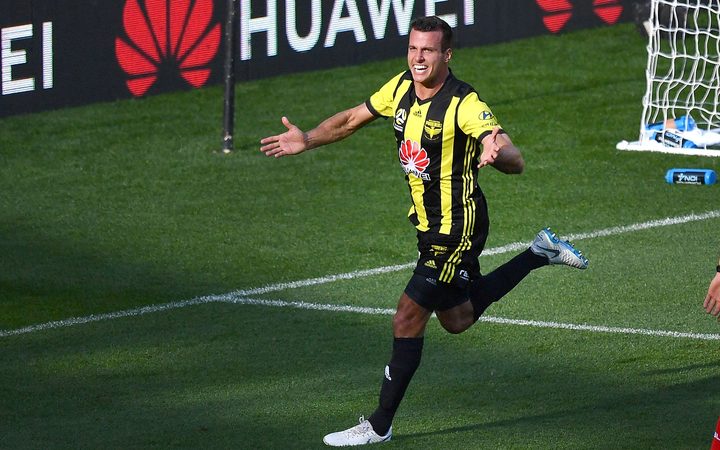 "I feel at home in Wellington and I'm playing well so I'm very happy to be signing an extension," said Taylor.

"(Coach) Mark Rudan was a big reason behind my extension and the belief he has shown in me has been fantastic.

"The goal for this season is to fight for a finals position and then to fight towards the Grand Final."

Rudan said Taylor's signing was key to the progression of his side.

"Taylor has been a prominent figure this year alongside Andrew Durante and I am extremely pleased that he has signed for another year.

"It just shows we're not only building towards finals this year but we are building for next year as well."