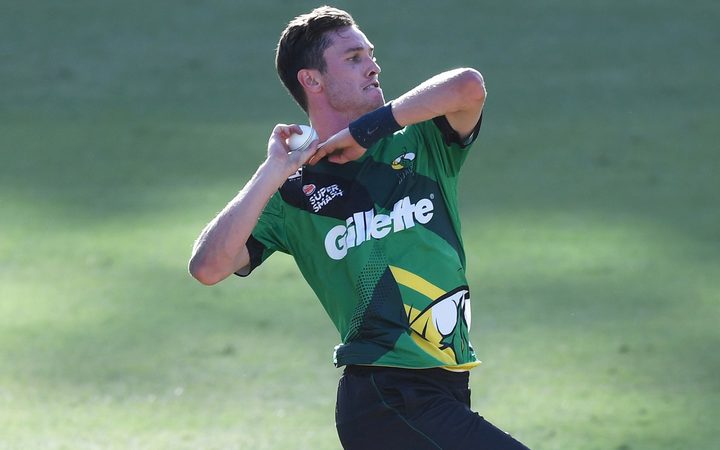 Central won the toss and reached 147 for 8, anchored by young allrounder Dean Foxcroft's 63 off 50 balls, but Northern never looked like launching an effective run chase, and were bowled out for 80 four balls into the 15th over.

Pace bowler Adam Milne was the main destroyer, finishing with impressive figures of 3-12 from 2.4 overs, while Black Caps spinner Ajaz Patel claimed 3 for 24 off his four overs.

Doug Bracewell underlined his bid for a place in the Black Caps team to the Cricket World Cup in June in picking up 2-10 off three overs, also featuring in three other dismissals with sharp catches.

Central Districts initially struggled for momentum, losing Will Young without scoring two balls into the second over, then George Worker for 13 at the four-over mark.

Both edged right-armer Kyle Abbott to keeper Seifert and at 24-2, the Stags looked in trouble.

But Foxcroft and skipper Tom Bruce steadied the innings, putting on 50 for the third wicket in 42 balls.

Foxcroft went on to provide the only innings of real substance, his quickfire 63 including seven fours and two sixes.

The next highest score was Adam Milne's unbeaten 14, he and Ajaz Patel (12) managing a late flurry with 27 off the last 15 balls.