Mark Rudan's future beyond this season at the Wellington Phoenix appears on shaky ground after the in-demand coach refused to commit to seeing out his contract.

On the eve of Friday's match against A-League champions Melbourne Victory in Auckland, Rudan said he is finding it hard to cope with being apart from his Sydney-based family.

He also wants assurances that Phoenix management will improve aspects of the team's off-field operation or he will leave with a season to run on his two-year deal.

"There are talks going on behind closed doors and I have heard the club and I am going to be hearing more from them as well. At the same time I'm putting forward my case.

"I've got a personal situation that I have got to resolve and pretty soon as well. I've got two teenage kids who need their dad around and their dad needs them too but we bought into this and made a decision - but I've also said that if I knew it was going to be this hard I probably wouldn't have taken (the Phoenix job) on."

But there's more to Rudan's decision than his family situation. 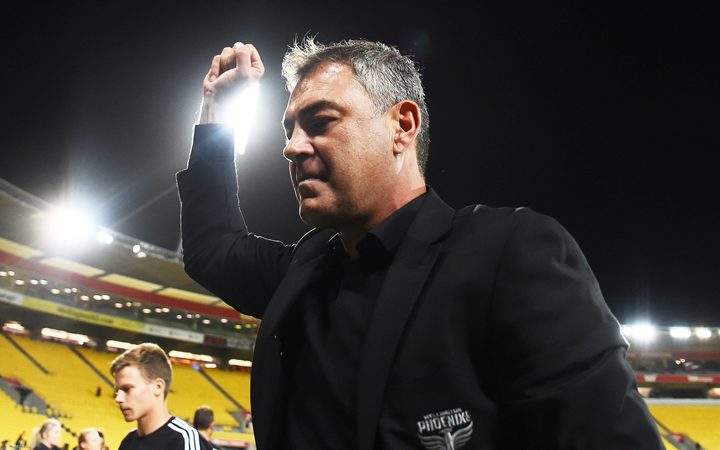 He's after a committment from the club over its approach on and off the field over the next few years.

"The club also understands that I want a proper project and I want to build on this and I am not going to sit back and rest on my laurels - if things continue on the way they have been done in the past then I won't be here.

Rudan didn't expand on that comment apart from saying "everything needs to improve."

Phoenix chief executive David Dome and chairman Rob Morrison have both been quizzed this month on Rudan's future.

Neither has guaranteed he will stay, instead declaring Rudan as a man of principle who they would expect to honour his deal.