The feel-good factor generated by Wellington Phoenix has captured fans in Auckland and could result in their largest home crowd for an A-League regular season match.

A return to Eden Park for Friday's game against Melbourne Victory was initially considered a financial risk but tickets have been snapped up, with club officials hopeful they can surpass a crowd of 20,000.

General manager David Dome had set an attendance target of 15,000 but that looks like being comfortably surpassed, with tickets for extra bays being made available.

The most substantial Wellington A-League home crowds came during the 2009-10 finals. 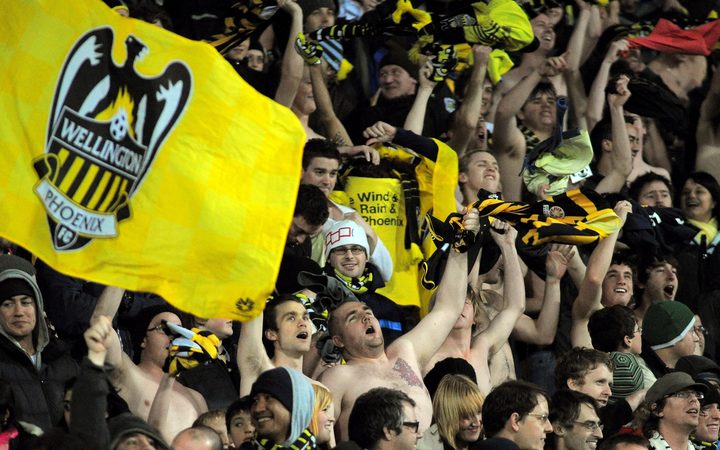 Phoenix's record attendance in the regular season is 20,078, against Adelaide at Eden Park seven years ago.

Three subsequent visits to the rugby ground have drawn smaller crowds and the club haven't been back since 2014 because of excessive costs.

However, a revival of fortunes this season under Mark Rudan and the chance to see Victory's Japanese star Keisuke Honda has sparked a response.

"It's always hard to gauge and is never an exact science but, given past ticket purchase patterns, Friday night's match could very well be the club's largest ever crowd outside a finals match," Dome said in a statement.

The sixth-placed Phoenix are on track to reach the finals, having exceeded all expectations.

They have drawn with the defending champion Victory in their two clashes this season.

A large crowd will be important for the Wellington club, whose future beyond next season is still to be determined.

Under an agreement with the FFA, the Phoenix must improve their crowd and broadcast numbers among other "metrics" to have their licence extended.

The inclusion of Phoenix chairman Rob Morrison on a working group to determine a new, club-driven operating model for the A-League is regarded as a positive outcome for Wellington's prospects.