The 35-year-old famous for kicking the winning points in the 2011 Rugby World Cup final has been drafted as an injury replacement for young first five-eighths Tiaan Falcon, who will miss the season with a ruptured achilles tendon.

Donald who played in Japan last year joined the Chiefs at training today and will be part of the squad for the season. 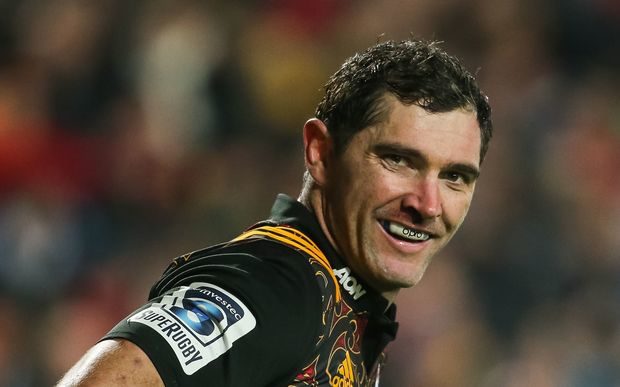 Donald made his super rugby debut for the Chiefs in 2005 and has played 104 games for the franchise in three stints with the team.

"I am stoked to be able to come back and play for the Chiefs this season. There is a great group of lads to work alongside and I hope I can play my part in supporting the team both on and off the field."

Head Coach Colin Cooper said Donald "is a great team man who brings a wealth of experience and mana to our side. He is a good conductor of the game and will deliver for the team when provided the opportunity."

The Chiefs opening game is against the Highlanders on Friday night in Hamilton.