Warriors playmaker Blake Green has played down the extent of a hamstring injury, saying he'll be fit well before the NRL season begins. 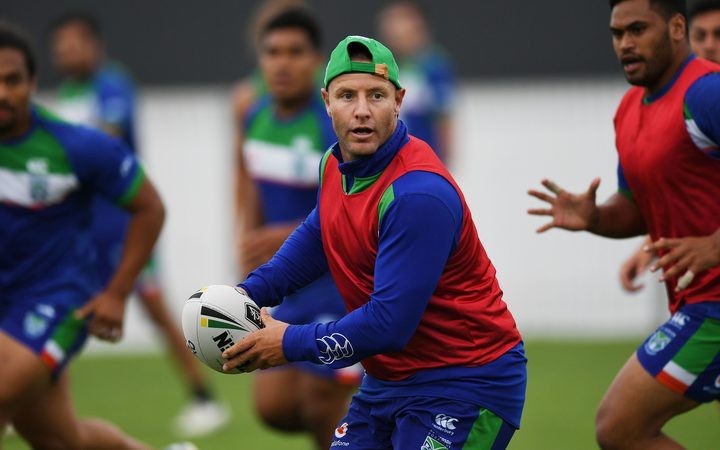 Green shapes as the key player this year at Mt Smart after the departure of halves Shaun Johnson and Mason Lino.

The club has opted against recruiting a high-profile replacement and will unearth a partner for Green from within their ranks.

Former Penrith junior Adam Keighran or Junior Kiwis international Chanel Harris- Tavita will make their NRL debut in the opening round, depending on who impresses coach Steve Kearney most in two pre-season trials.

Green delivered a scare to his coach on Tuesday when he hobbled out of a training session.

However, the 32-year-old told journalists the injury was "nothing to worry about".

Green said the minor strain would definitely heal before their season kicked off on March 15 against Canterbury.

He was never likely to be included in the team for their opening trial in two weeks against Melbourne in Geelong.

It is unclear if Green will be fit for their second and final trial game against the Wests Tigers on March 2 in Whangarei.

"It's not a big concern; it's been made bigger than it is. Two or three weeks and I'll be back out there, I reckon."