White Ferns batter Bernadine Bezuidenhout has been ruled out of the T20 cricket series against India, which starts today in Wellington, after fracturing her finger at training. 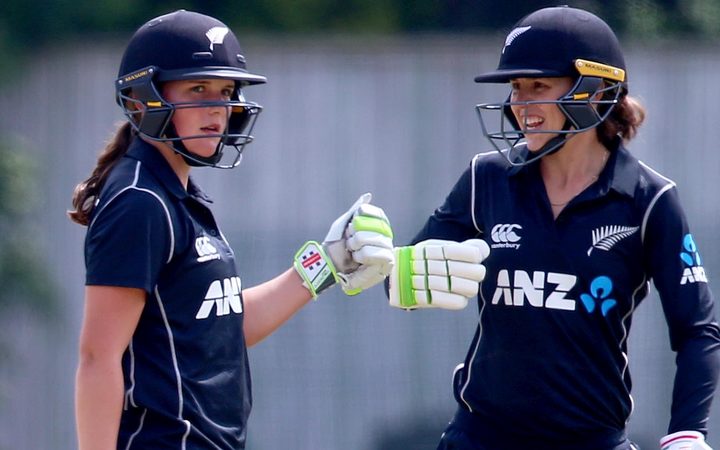 She was struck on the hand when batting at the Basin Reserve nets and an x-ray revealed a fracture in the middle finger of her right hand.

Bezuidenhout will be replaced in the T20 squad by Auckland Hearts all-rounder Anna Peterson who will join the squad in Auckland on Thursday.

"You never like to see players miss out due to injury and it's no different in Bernie's case but unfortunately it's just part of the game," said Tiffen.

"We wish her a speedy recovery and know she will be doing everything in her power to get back on the park."

"Anna joins the side and brings with her experience as well as an option with both the bat and ball. She will slot right in having already been with the squad for the ODI campaign."

The White Ferns begin their T20 campaign against India women at 4pm today at Westpac Stadium before the Black Caps and India men begin their three-game series at 8pm.