Hartley, a two-times world endurance champion and Le Mans 24 Hours winner, was a full-time driver for Red Bull-owned Toro Rosso last season but was axed after the final race. 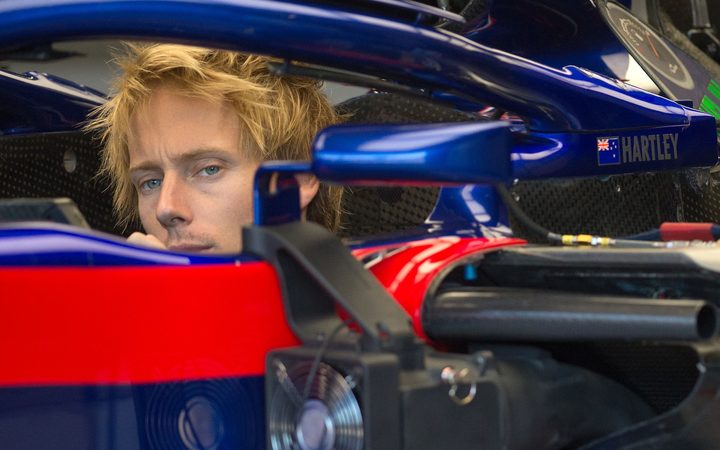 "Our team has taken on four undoubtedly talented drivers, who possess innate feeling, with a strong understanding of race cars and tracks," said team principal Mattia Binotto in a statement.

"These are exactly the qualities required in the skilful role of driving in a simulator, one of the vital pieces of equipment in the Formula One of today."

The season starts in Australia on March 17.