Bernard Tomic has doubled down on his threats against Lleyton Hewitt, his latest barb against the Davis Cup captain coming as further cracks appear within the hierarchy of Tennis Australia.

Speaking on the Nine Network's 60 Minutes program, Tomic said he would now knock Hewitt out if he came within "two metres" of him.

Tomic stood by a text message he sent to Hewitt two years ago but angrily denied suggestions from the former world No.1 that he'd threatened his family.

"I did message him, threatening. The exact words I said was 'if you come one metre from me I'll knock you out' and he knows that," Tomic said. 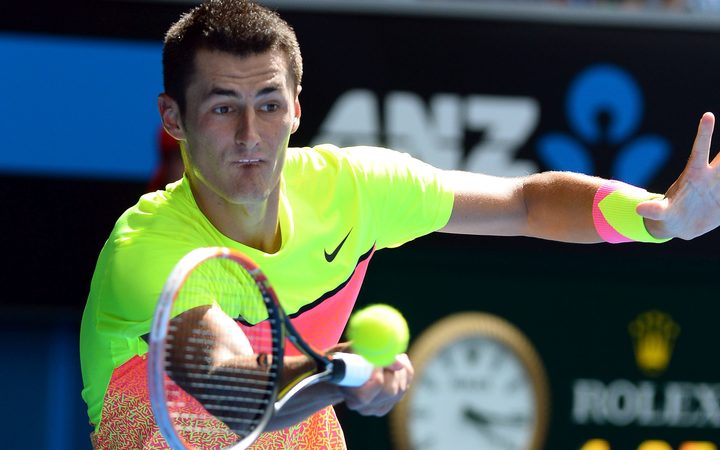 "But did I say, mention his family? That's pretty low. How low do you have to be to mention family and kids and stuff. I think that's one of the lowest things I have heard from him say.

"For him to say that, that's really low. To go that low and make me look that bad is really low. Now the fact that he has said that, if he comes two metres from me."

Tomic and Hewitt have had a difficult relationship for some time but it became very public when Tomic unleashed on the US Open and Wimbledon winner after his opening-round loss at this year's Australian Open.

Tomic said no one liked Hewitt, claimed he was conflicted as a Davis Cup coach because he picked players close to him and continued to play doubles at the team's event despite retiring.

Hewitt fired back by saying he would never select Tomic for Australia and claimed the Queenslander had threatened him as well as his family. 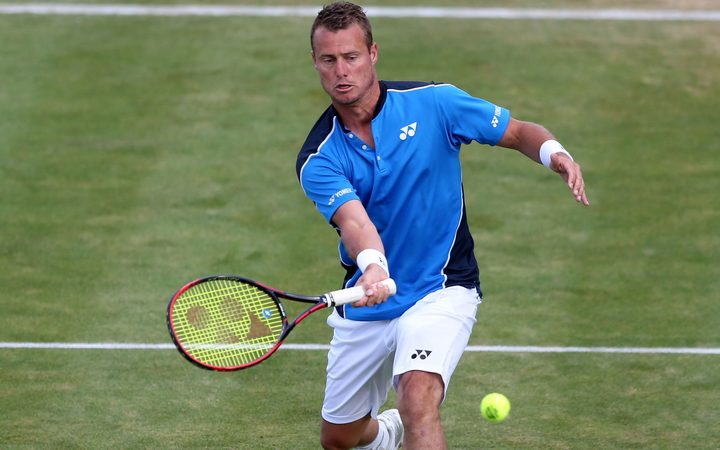 TA's performance director Wally Masur told 60 Minutes there was scope for Tomic to play Davis Cup again and downplayed suggestions Hewitt pulled all the strings at the organisation.

"At the end of the day, Lleyton Hewitt is an employee of Tennis Australia. He reports to me. I report to Craig Tiley so there's a chain of command. So he doesn't have that sole discretion," Masur said.

On Saturday however, TA boss Tiley issued a statement savaging Tomic, seemingly closing the door on his national representation and at odds with comments he made during the Open where he hoped Tomic and Hewitt could mend their relationship.

Head of Tennis Gold Coast, Mark Ford, who has known Tomic since he was a child, suggested it was time TA put its house in order.

"Modern, healthy organisations are not afraid to ask the tough questions of those in charge. That's what I expect to happen," he said.