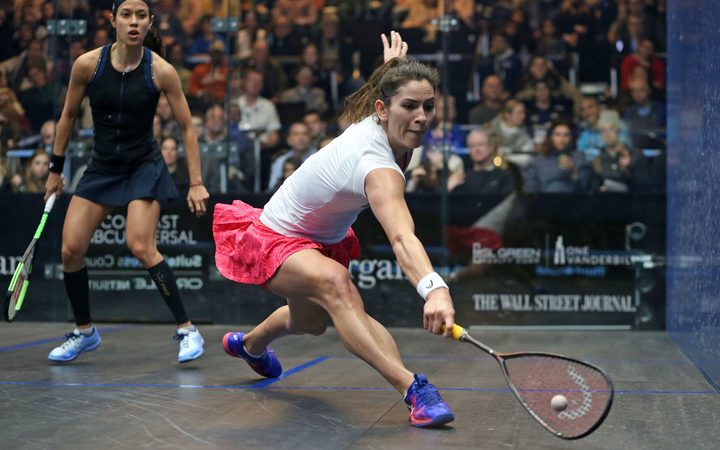 Cambridge-based King has been in superb form this season after claiming her first ever PSA Platinum title, the Hong Kong Open in November. She followed that up with a semi-final finish at the J.P. Morgan Tournament of Champions last month in New York to move ahead of Egypt's Nour El Tayeb.

Meanwhile, Malaysia's eight-time World Champion Nicol David has dropped eight places to No.21, marking the first time since November 2003 that she hasn't featured inside the top 20. 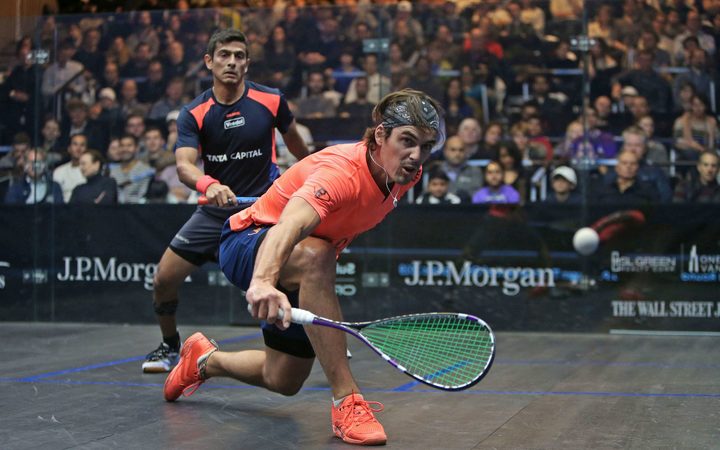 Coll, the highest ranked Kiwi male since Ross Norman in 1993, reached the quarter-finals of the J.P. Morgan Tournament of Champions at New York's Grand Central Terminal in January. As a result, the 26-year-old has risen a place to overtake Colombia's Miguel Angel Rodriguez, who moves down to No.7.

Meanwhile, Frenchman Gregory Gaultier has seen his record 154-month unbroken run inside the world's top 10 come to an end after the 36-year-old fell three places to No.12.

Gaultier, a former World No.1 and World Champion, has been out of action since October due to knee surgery, and he is replaced inside the top 10 by Peru's Diego Elias.

Egypt's Mohamed ElShorbagy stays atop the rankings for a 12th consecutive month, but he is guaranteed to lose top spot to World No.2 Ali Farag on March 1.