The New Zealand women's and men's hockey teams have been beaten by Belgium in the Pro League games in Auckland. 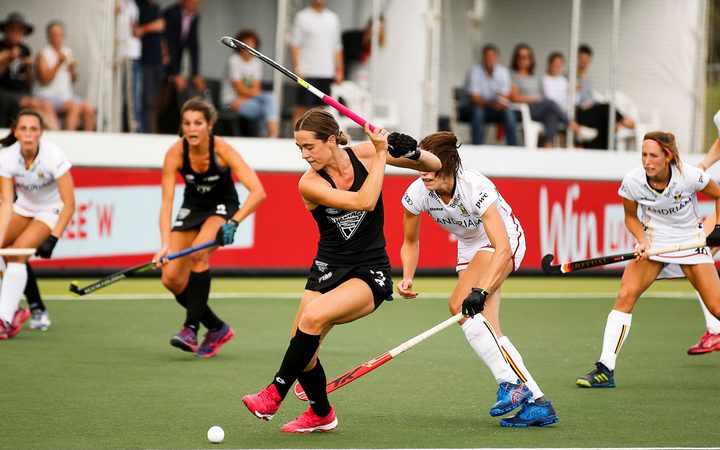 The Black Sticks Women had a number of strong scoring opportunities, but were unable to find the back of the net and Belgium scored with a last-minute goal to Captain Jill Boon.

With three minutes to go Belgium was awarded a penalty stroke, but it was saved by New Zealand keeper Grace O'Hanlon.

Meanwhile the Black Sticks Men and Belgium drew 4-all before the world number one ranked side won 4-2 in a penalty shootout.

Belgium had led 4-2 in the second half. 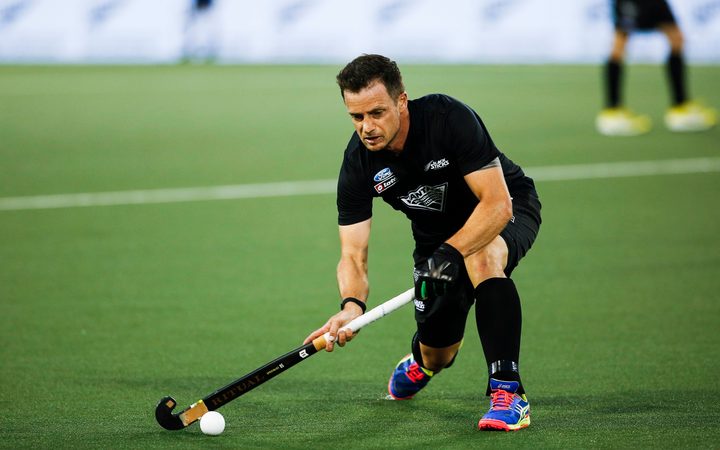 Hugo Inglis opened the scoring for New Zealand with a penalty stroke, however the Europeans led 2-1 at half time.

New Zealand tied the match after the break when Aidan Sarikaya found himself unmarked in the circle and reversed it into the top of the net.

The homeside scored two late groals through Nic Woods and Stephen Jenness to send the match to a penalty shootout.

Both Black Sticks sides were beaten by the Netherlands last weekend and they both take on Great Britain next weekend in Christchurch.