The Auckland lawyer Don Mackinnon has been appointed as the new chair of the Blues Super Rugby franchise.

Mackinnon takes over from Tony Carter, who has been in the role since the Blues became a standalone organisation in 2013.

Carter, announced his intention to stand down in the middle of 2018 season, has remained on as the interim Chairman to guide the organisation through the change of shareholding late last year when the New Zealand Rugby Union bought back a 40 per cent private equity holding.

Mackinnon has a strong history in sports administration. 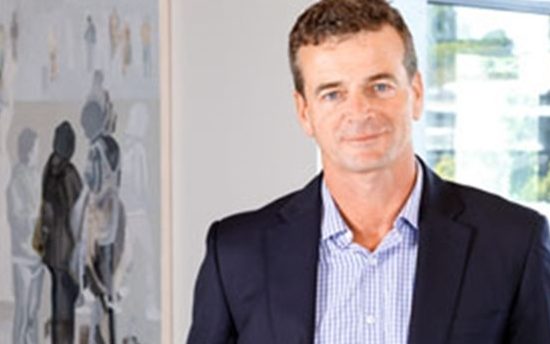 He is currently a director of New Zealand Cricket and chair of its High Performance Committee.

Mackinnon has also been chair of Netball New Zealand.

"I'm honoured and excited to be taking on this role at such an important time in the Club's development. There's a real sense that rugby in the Blues Region is starting to head in the right direction and I'm keen to do all I can to assist that progress. There's a lot of work ahead but it's an exciting time to come onboard."