Life in test cricket without David Warner and Steve Smith has reached its final chapter for Australia in Canberra with the banned duo free to play in the country's next red-ball match.

While Australia will still be without the suspended pair until the end of March in one-day cricket, Smith and Warner will be four months into their return when the Australians next play a Test after the Sri Lankan series against England at Edgbaston on August 1st.

That will help bring to an end one of the toughest periods in Australian cricket, with the Test team having won two of eight matches since they were suspended following the ball-tampering saga in Cape Town.

Such is their importance to the Australian side, Smith is still ranked No.4 in the ICC's world batting rankings and Warner No.6. 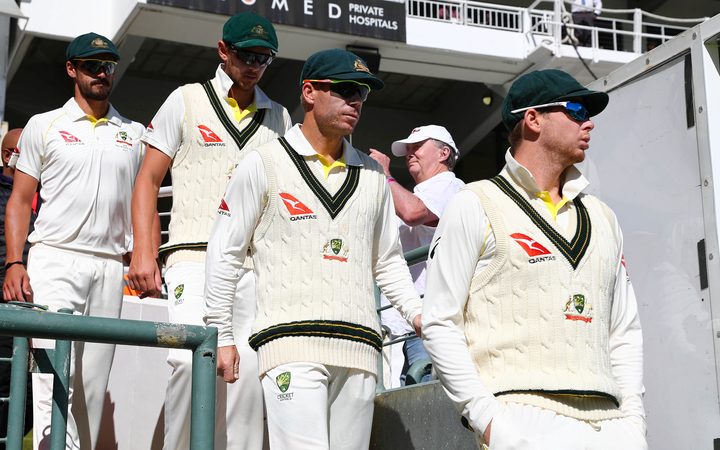 Usman Khawaja is the next best Australian at No.16.

But it hasn't been all bad news for Australia, with Tim Paine emerging as an extremely capable leader for a tough situation and seven players being handed debuts.

"We haven't had the wins we would like and sometimes it's easy to look at the negatives and the losses and the lack of hundreds and whatnot," Paine said.

"But I think at the end of the day when we sit back and take in this summer and plan going forward, we've unearthed some really good cricketers.

"When you add to that some experienced players who could be coming back, there's going to be a really good period of cricket coming up for our team."

Canberra's test also presents Australia the opportunity to win their first multi-game series in any format since the ball-tampering saga with even a draw enough against Sri Lanka.

It's also a crucial one for batsmen trying to push their Ashes cause, with six current players set to fit into four spots once Warner and Smith return.

"We want to win the series, we haven't won a series for a while and going forward we want to start building some momentum," Paine said.

"Having some guys that are performing around this group and if we do that our group won't change a hell of a lot."