Former Toro Rosso driver Brendon Hartley has said moves to replace him in the Formula One team became apparent to him as early as the Monaco race last season. 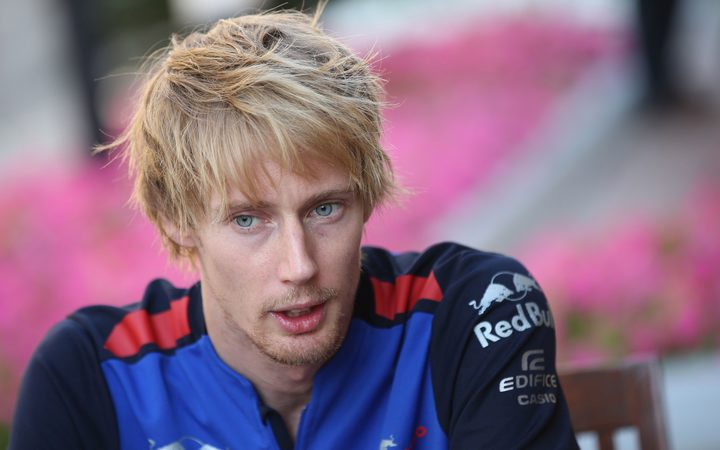 The New Zealander, who has yet to announce plans for 2019, lasted until the end of his rookie season but has now been replaced by British-born Thai Alexander Albon.

Writing on www.theplayerstribune.com on Wednesday, the 29-year-old Le Mans 24 Hours winner and world endurance champion said Monaco, round six of the 21 race championship last May, was a tough weekend.

"What I will remember most about it is walking down to the paddock to meet with the media on the Wednesday before the weekend started, and receiving a bunch of questions about my future," he said.

"The worst part of that day, though, was finding out there was some truth to the rumours. After a few races, there were some people, it appeared, who didn't want me there. I'll be honest, this was a bit of a shock."

Hartley said the "looking-over-my-shoulder feeling" stayed with him all year.

Media reports at the time linked Toro Rosso to McLaren reserve Lando Norris, who was competing in Formula Two and has now moved up to Formula One.

Hartley said Toro Rosso told him an hour after the final race in Abu Dhabi that he was out.

"In the meeting there wasn't much said. It was clear to me then that from as far back as Monaco there was a plan in motion to move me on. That was it. What I thought didn't matter," he said.