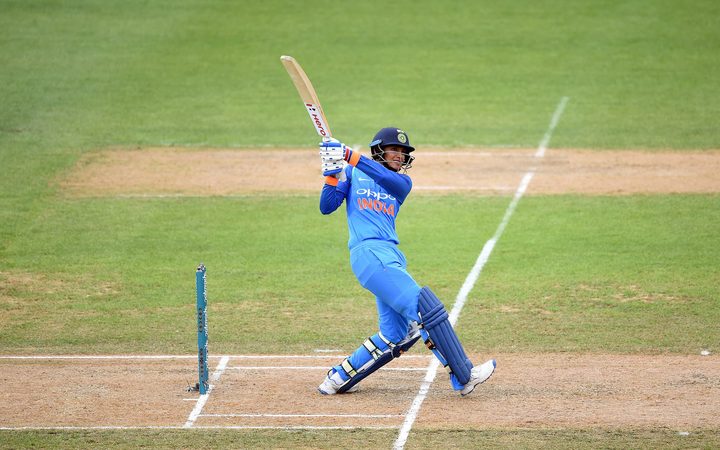 The visitors chased down the White Ferns' total of 161 with 14 overs to spare.

India batter Smriti Mandhana continued her fine form in New Zealand, notching up 90 to go with her century in the series opener.

She was accompanied by Mithali Raj who finished 63 not out.

New Zealand's batters on the other hand struggled to find their rhythm, with the exception of captain Amy Satterthwaite who top scored for the home side with 71.

Leigh Kasperek was the next best New Zealander on 21. 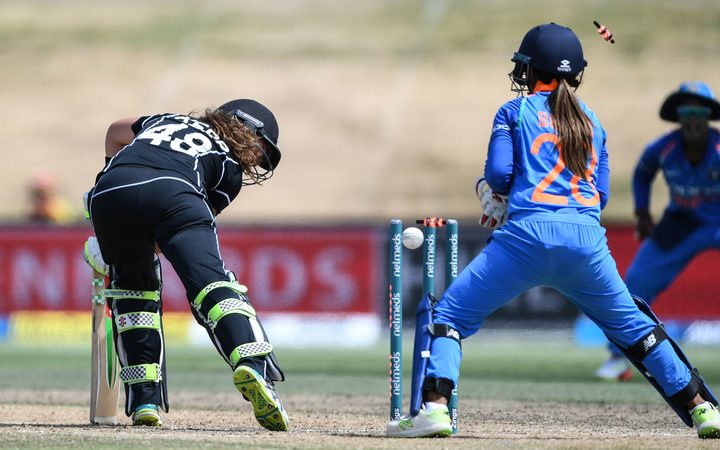 Satterthwaite was again left to rue their lack of runs.

"Frustrated and disappointed I think we can play better than we have been and that's probably the frustrating part as we haven't put the display on that we know we can do."

India's Jhulan Goswami was the pick of the bowlers taking three wickets for 23 runs.

The dead rubber will be played at Seddon Park in Hamilton on Friday.