New Zealand cyclist Patrick Bevin has been unable to hold onto his lead on the final day of the Tour Down Under in South Australia. 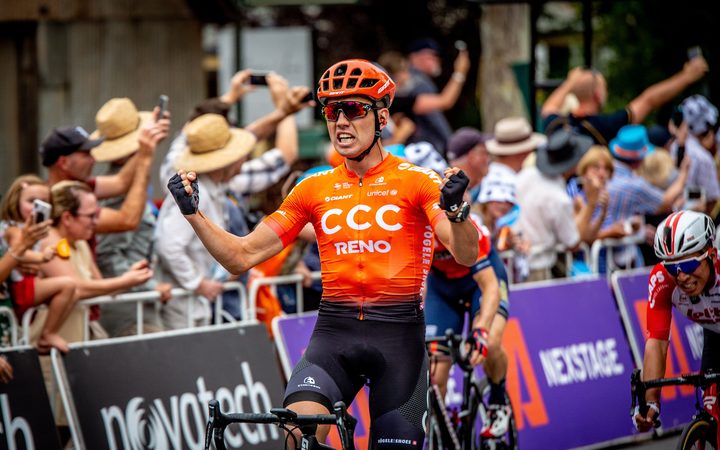 Bevin put his mark on the race early in the week and started the day with a seven second lead, but the injuries he sustained in yesterday's crash meant he was unable to contend for the stage win.

He slipped out of the top 10, and admits it was a harsh way to finish what had been a good week for him.

"At the end of the day I'll look back and say it was a great week, there was a stage win there, there was fight, but obviously it's going to hurt for a little while to lose the lead on the last day after crashing yesterday ...but that's bike racing ...I'll have to wear it."

"I'll just give it a few days to let the body recover, mainly it's just ribs at the moment and they are pretty sore by the time you've bounced around these South Australian roads."

The tour was won by South African Daryl Impey.

Impey becomes the first back-to-back winner of the Tour Down Under. 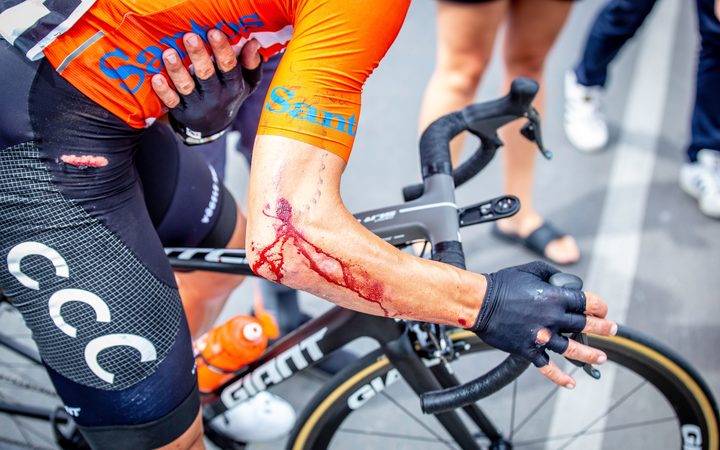