A batting blitz from Ross Taylor and Henry Nicholls has led the New Zealand cricket team to victory in the third one-day international against Sri Lanka, completing a series sweep. 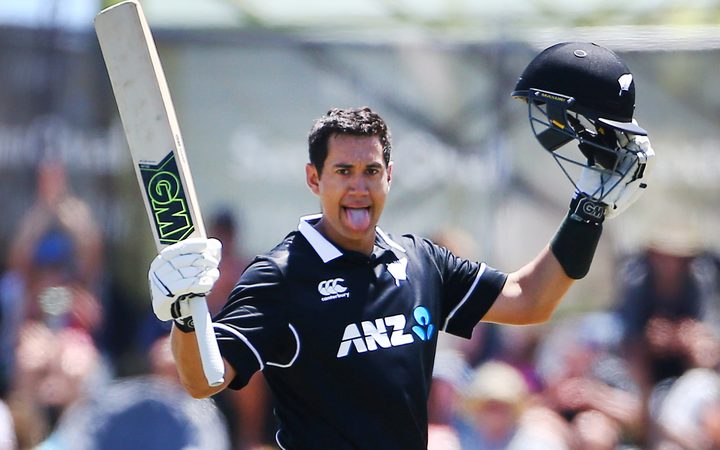 After winning the first two matches in Mt Maunganui, the Black Caps secured a 115-run triumph in the final match in Nelson on Tuesday.

Chasing a mammoth 365 to win after Taylor hit his 20th and Nicholls his first ODI century, Sri Lanka were eventually all out for 249 in the 42nd over.

The visitors made a strong start to their chase, racing to 100 in just 85 balls for the loss of only one wicket.

But four wickets in the next eight overs slowed their momentum and although Thisara Perera kept Sri Lankan hopes alive with 80 from 63 balls, his dismissal at 244 for 6 effectively sealed the result.

Fast bowler Lockie Ferguson (4-40 from eight) and leg-spinner Ish Sodhi (3-40 from 8.4) swept up the tail to make the result official. 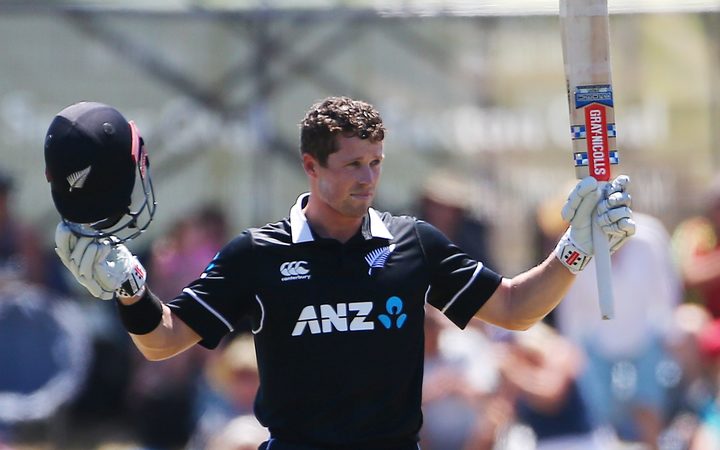 While all-rounder Perera was again a star, following his stunning 140 from 74 balls which almost earned the tourists a miraculous win in game two, there was no doubt who played were the standouts of the match.

Taylor's 137 from 131 balls continued his superb run of form.

The veteran batsman has now scored 50 or more in his last six ODI innings, the latest of which included nine boundaries and four sixes

Taylor put on 154 for the fourth wicket with Nicholls, who finished the innings with some powerful hitting to finish unbeaten on scored 124 off just 80 balls, including 12 boundaries and three sixes.

Lasith Malinga, who was once one of the best bowlers in the one day game, was the most expensive of the Sri Lankan bowlers, taking 3 for 93 in his ten over spell.

Sri Lanka made early in roads into the New Zealand batting line up after winning the toss and opting to bowl.

They had the Black Caps 31-2 in the fifth over with Martin Guptill (2) and Colin Munro (21) both back in the pavillion.

But Williamson and Taylor then combined to put on 116 for the third wicket before Williamson's was dismissed.

That brought Nicholls to the crease in the 27th over and he and Taylor then proceeded to hit the Sri Lankan attack to all parts of the ground.

Central Districts seamer come all-rounder Doug Bracewell has been called in as cover.