All Blacks captain Kieran Read will play for Japanese club Toyota Verblitz after the World Cup, according to French rugby website Rugby Rama. 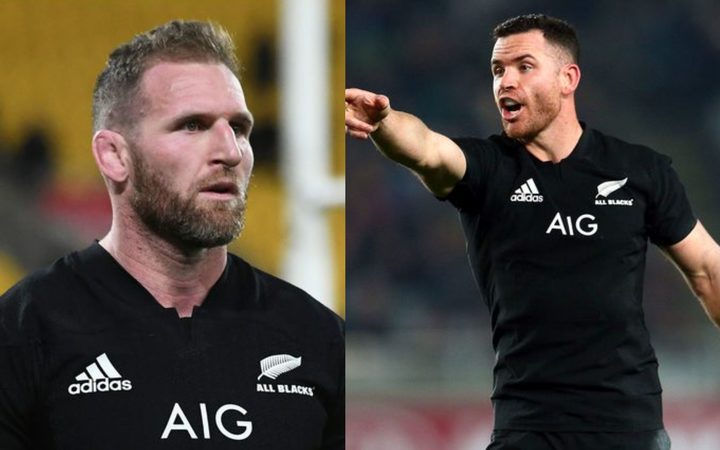 The website also reports All Black midfielder Ryan Crotty will also head to Japan post the World Cup and is set to sign with the Kubota Spears club.

Read, 33, had been linked with French club Racing 92 late last year but reports suggested he wanted a three year deal which the club wasn't prepared to accommodate.

The All Blacks captain has played 118 tests for New Zealand and made 133 appearances for the Crusaders in Super Rugby.

Crotty meanwhile has played 44 tests for the All Blacks and 132 games for the Crusaders.

The report suggests the reason the duo are planning on joining the Japanese competition over European clubs is because the Japan season runs after the Super Rugby season, during New Zealand's summer.

All Blacks Halfback Aaron Smith and hooker Dan Coles are also reportedly eyeing moves to Japan after the World Cup.