Warriors playmaker Shaun Johnson says the team's front office have told him he won't be offered a new contract beyond next year. 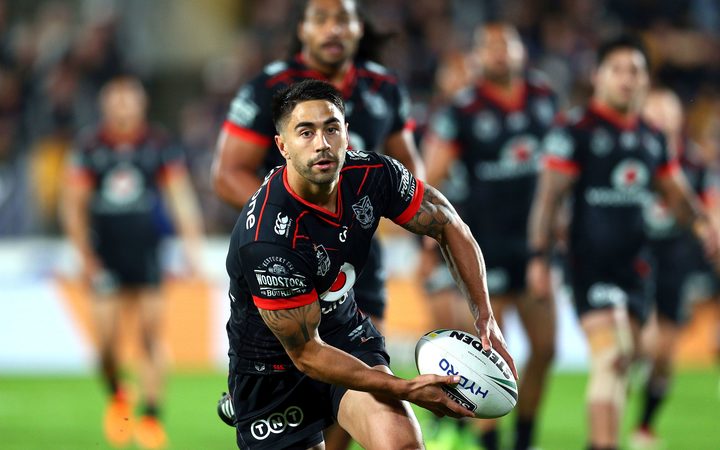 Last month it was revealed the Warriors told their star player he could test his value on the free market, indicating they weren't willing to re-sign him.

Johnson took to social media this afternoon to "clear up" his situation.

He said at this stage there's no contract for him to sign beyond 2019 and that he's already approached some rugby league clubs in Australia to pique their interest.

The Canberra Raiders had been touted as a potential home for Johnson if he was to leave the Warriors, however the club said earlier this month that its not formally considering him as an option.

Johnson signed a two year deal with the Warriors last year believed to be worth seven figures a season.

The 28-year-old has played 162 NRL games since making his debut in 2011 and has been the face of the club for the past five years.