The fallout from a damning independent review of Cycling New Zealand has continued with chief executive Andrew Matheson resigning. 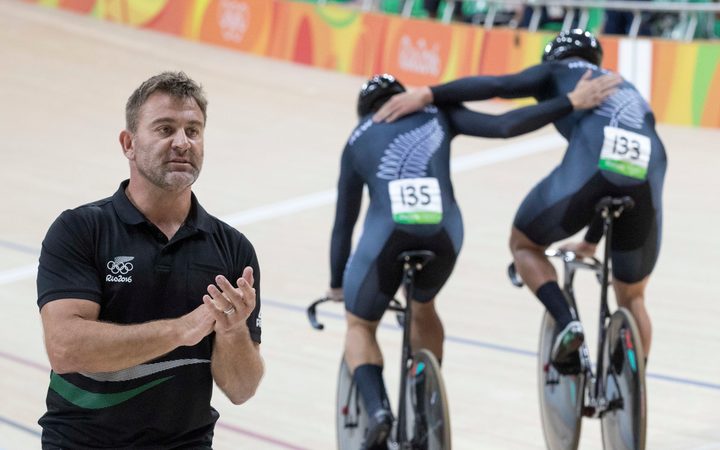 The Heron report was highly critical of sprint coach Anthony Peden who resigned in May. Photo: Photosport

The review of the sport's high performance track programme, carried out by Michael Heron QC, was released last month and found a culture of bullying, poor behaviour, lack of accountability and an inappropriate relationship all existed within a dysfunctional programme.

Matheson has been CNZ's chief executive for the past five years and the sport's chair Tony Mitchell conceded the past few months have been tough.

"It is fair to say the last six months have been challenging as the sport faced its recent Heron Review and we are grateful of Andrew's work to steady the ship during this very difficult time.

"He worked closely with the board and the review team and has led the organisation's implementation phase of the review recommendations."

Despite the daming review Mitchell said Matheson had taken the sport forward.

"Andrew's achievements include rebuilding relationships with our member and stakeholder organisations, implementation of our six performance hubs, securing and running UCI World Cup events in New Zealand, implementation of our change programme after the Rio Olympics and delivering the best-ever Commonwealth Games results by Cycling New Zealand just to name a few," he said. 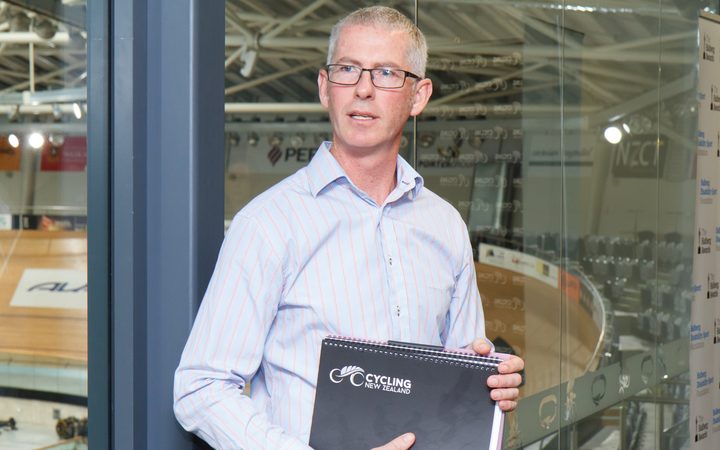 Matheson described his time in the role as a "privilege" and believes the sport has responded well to Heron Review and maintains the organisation "is well positioned to handle the ongoing challenges".

"In roles like this in sport you are never an owner but rather a guardian, and I am handing on the baton with real satisfaction that I have contributed my all in making the organisation and sport notably better than when I started. We have achieved some amazing things and I believe the organisation is now well positioned for a very successful future.

"It has been a real privilege to work in Cycling New Zealand, and we have some outstanding people in the organisation. We have humble and hardworking athletes and a very capable and dedicated group of staff members. I would like to specifically thank the senior leadership team that have been a phenomenal support to me and the organisation across this year in particular."

Matheson will leave at Christmas with the board to appoint an interim chief executive to guide the organisation over the next six months while it seeks a permanent replacement.