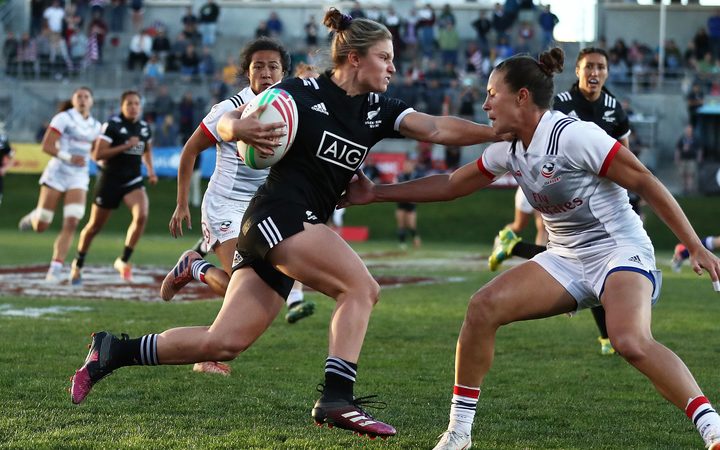 Blyde was the only New Zealander to pick up a major award at World Rugby's annual awards night in Monte Carlo.

Blyde edged out teammates Sarah Goss and Portia Woodman for the title after the Black Ferns Sevens won Commonwealth Games gold, the World Cup and finished second in the 2018 World Series.

She scored 37 tries during the World Series.

Ireland swept the men's honours with the Six Nations champions named team of the year, their New Zealand mentor Joe Schmidt was named coach of the year and first five Johnny Sexton won player of the year. 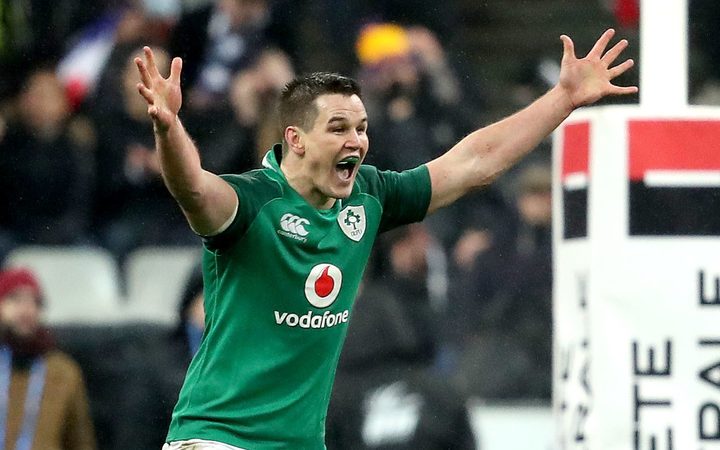 Ireland lost just one Test this year (Australia in June), completed the Grand Slam and beat the All Blacks for the first time at home last week.

French fullback Jessy Tremouliere was named women's fifteens player of the year while retiring Black Ferns skipper Fiao'o Faamausili was one of the finalists.

All Blacks player Brodie Retallick won 'Try of the Year' for an end-to-end try scored against Australia. 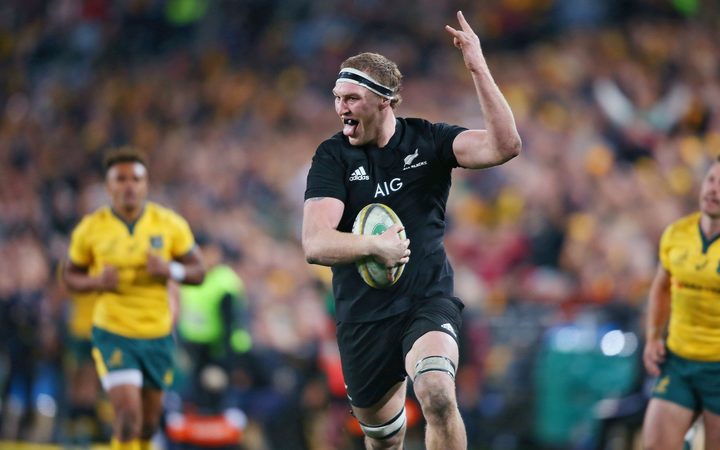 Retallick was the last receiver and then threw a dummy before scoring in the All Blacks win over the wallabies at the start of the Rugby Championship.