The Auckland Tuatara side want to make their mark in the Australian Baseball League series while educating New Zealand on the game of baseball. 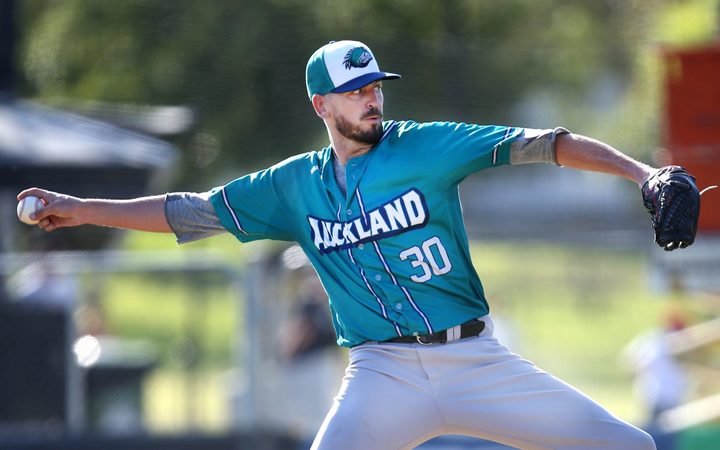 The Auckland Tuatara franchise will make its Australian Baseball League series debut in Western Australia overnight as the first ever team from New Zealand to be included in the competition.

A 22-man squad will take on the Perth Heat across four games starting at midnight tonight, a doubleheader on Saturday and a final match on Sunday afternoon.

The Auckland-side are under no illusion about baseball's standing on New Zealand's sporting popularity list but believe their televised series and home games can be used as a tool to teach New Zealand more about baseball.

"Baseball is known as that American sport but we have a good amount of talent already in New Zealand and it's only getting better and growing," says outfielder Daniel Lamb-Hunt

"This is a great chance for the Auckland locals to actually see and mainly hear the sound of baseball, the crack of the bat and things like that you don't pick watching on tv and some of the most exciting parts are sounds around the game."

It'll be tough to view off the bat with their debut no longer available on SKY Television due to technical difficulties. Instead the match will be aired on a live YouTube feed. The side will play four matches over the weekend and it is not yet known if any of the matches will be televised. 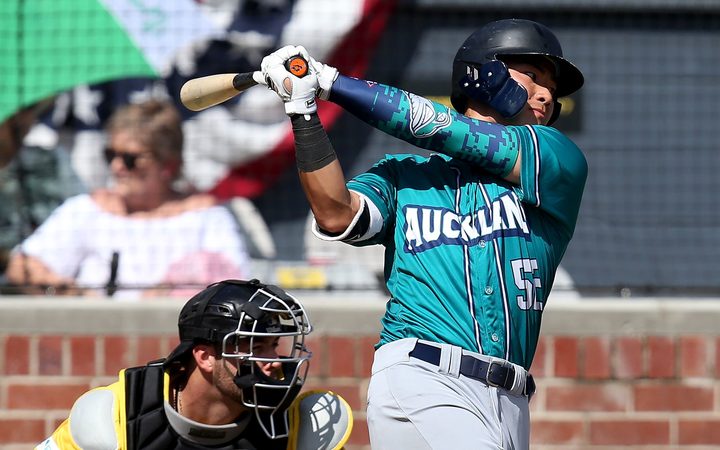 Auckland Tuatara manager Steve Mintz says attending the games and watching first hand will foster audiences knowledge of the game. Mintz who is originally from Wilmington North Carolina remembers going to a cricket game alone and pledging he would never watch another match again after not understanding how the sport was played.

Convinced to return along with some avid cricketers and learning the rules he changed his mind and hopes Aucklanders and New Zealanders can do the same.

"That was my first impression when I went I didn't know what I was looking at so I thought it was stupid but once I figured what the game was like this is awesome!" says Mintz

"Same thing with baseball and what we are going to have to do with a lot of the people of New Zealand is to educate and let them understand exactly what we're trying to do."

Mintz is also hoping the strong culture he has begun to build at the Auckland Tuatara franchise will help with the transition. Mintz is well versed in the Australian competition as the Adelaide Bite's former manager during the 2015-16 season and is a big advocate of players playing for each other.

With his roster plucked from all around the world team culture and tradition is his core focus believing if they get that right the wins will take care of themselves.

"I'm really trying to impress upon these guys that tradition begins and understanding what the Tuataras meaning is to New Zealand as a whole country is what we need to take seriously," says Mintz

"It's not so much for me about the wins and losses as it is the traditions that we are going to build here for the years to come."

The Auckland Tuatara will play their first home game at McLeod Park in Te Atatu on November 23rd against the Brisbane Bandits.