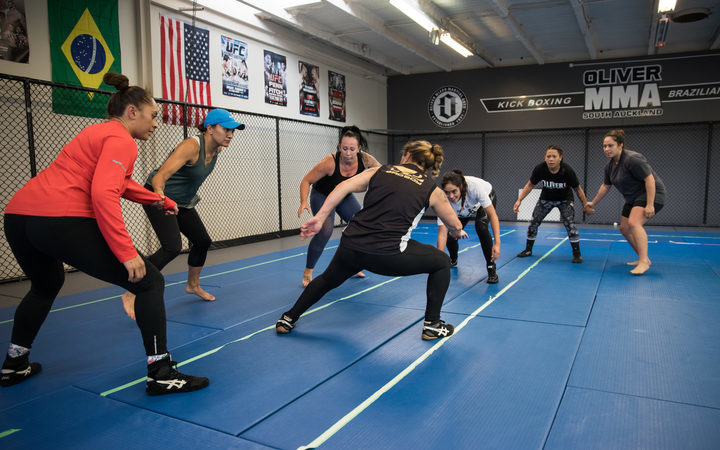 The popularity of kabaddi in New Zealand is on the rise and women are leading the way.

The sport has largely attracted current and former grapplers, rugby and rugby league players with the style of kabaddi mirrored with running and tackling.

The New Zealand women's team will leave for India on Friday as part of the WAWO Women's League Competition as another step towards finalising the best side to take to the Kabaddi World Cup in Malaysia which runs from April 2nd to 15th in 2019.

"I knew that once people actually had a go especially our Māori and Pacifica that they would naturally gravitate to the game so I'm not surprised in the interest at all," says women's kabaddi captain Kath Keremete

"I just didn't realise that it would move that quickly in terms of spotlight on the game, coverage and people knowing about it."

Off the back of the success they experienced in Singapore winning a bronze medal at the International Challenge in May, the increased interest has also helped boost the professionalism within the organising body.

Monthly musters were set up in preparation to the India tour where athletes could learn and perfect the technique required to participate - all run by the athletes themselves and manager Tara Singh-Bains. 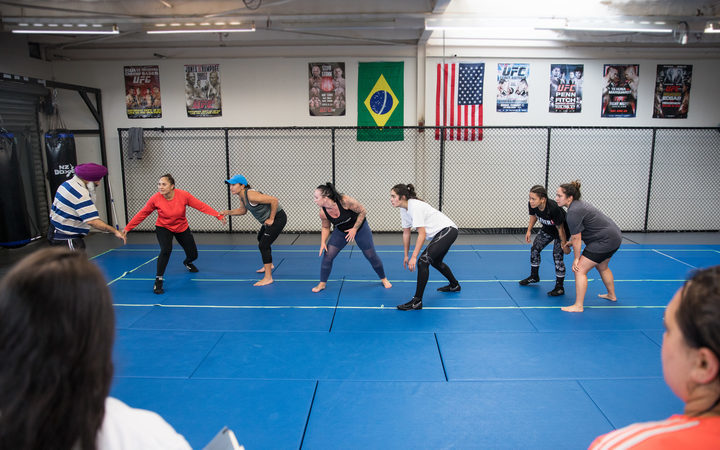 These musters were grouped from south, west and central Auckland then all teams were given the opportunity to come together at MMC Venue in Ellerslie to compete against each other for a spot to travel to India.

"We are able to select our best team and provide constructive feedback now... our main goal is to grow to have lots of people involved and having numbers at training means better practices with a for and against," says Keremete

"It also keeps everybody honest with a lot of people wanting to play it keeps honesty and everyone is tuned in with attending training and what they're doing outside of training contributes to the team goal."

With physical and strategic preparations complete this week's focus shifted to adapting to India's time zone and difference in climate. While India are coming into a colder season the humidity far outweighs Auckland's and the wind expectancy is next to non-existent.

For the many new faces to the squad the initial culture shock will be evident but they may be surprised by the similarities in values and culture.

The squad is made up of Māori and Pacific athletes and Keremete believes the values of the Punjabi and Indian people aren't too different and will appreciate taking part in the sport where it's so rich in history.

Keremete has travelled numerous times to compete in India and hopes the atmosphere and popularity of kabaddi there leaves a lasting impression on her squad.

"I'm not too worried about preparations I am more excited that the team get to see the other side of the game which has a big input into the overall game," says Keremete

"It's an honour and a privilege to play this sport over there amongst them, you are overwhelmed with the sheer number of people that love and are a passionate and support the game regardless of who is coming to play India."

The women's Kabaddi team leave for India tomorrow afternoon and will start their campaign on November 18th.