Kiwi coaches past and present will lead a galaxy of internationals when the Warriors face the Wests Tigers in their second 2019 NRL trial in Whangarei on March 2nd next year. 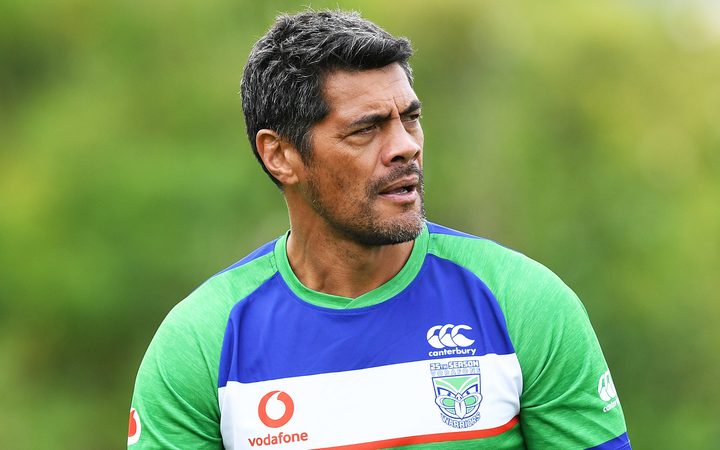 Maguire, who has just finished guiding the Kiwis in their Test series in England, is returning to NRL coaching with the Tigers after a year off following a six-season stint with South Sydney from 2012-2017.

"We are very excited to be hosting the Warriors and the Wests Tigers at Northland Events Centre on 2 March," he said.

"It's a fantastic event for the Northland region. The games will be held on Saturday afternoon to allow plenty of travel time for everyone in Northland to be able to attend.

We would also love to see visitors from Auckland and further south come up for the weekend to enjoy the event along with our wonderful Northland hospitality.

"The event will include a load of pre-match entertainment and plenty of activities for kids and youth, so make sure you get your tickets and come along and support your team."

Kearney welcomed the opportunity to take both Warriors squads to Northland.

"As a club, we really enjoy playing in areas around the country and giving locals the chance to see our players up close," he said.

"This trial will be really important for us being our last hit-out before starting our season against the Bulldogs at Mount Smart Stadium on March 16. It's the same for our ISP team."

As well as their Kiwi coaching connection, Kearney and Maguire have Melbourne Storm links in common. They both served their coaching apprenticeships with the Storm under Craig Bellamy and then went on to coach against each other when Kearney was with the Parramatta Eels and Maguire with the Rabbitohs in 2012.

The Whangarei match-up offers a tantalising prospect for fans with the prospect of as many as 18 current or past Kiwis being on show.

The Warriors have eight players from their 2019 squad who have been on tour with the Kiwis in England - Ken Maumalo, Peta Hiku, Gerard Beale, Shaun Johnson, Northland born and bred Adam Blair, Agnatius Paasi and Isaiah Papali'i plus new signing Leeson Ah Mau while they also boast Roger Tuivasa-Sheck, Issac Luke and Tohu Harris as well as Tonga internationals David Fusitu'a and Solomone Kata, who have also played for the Kiwis.

Wests Tigers have centre Esan Marsters from the Kiwi party in England as well as former Kiwis Benji Marshall, Ben Matulino, Russell Packer and Elijah Taylor (who was brought up in Herekino in the Far North). Other New Zealand-born players in their squad include Michael Chee-Kam, Josh Aloiai and Thomas Mikaele.

As well as having both teams in Whangarei for their NRL and ISP trials, the Warriors will be out and about in the area making a number of community appearances during the days leading up to game day.

It will the fourth time the Warriors have held a trial in Whangarei. They staged New South Wales Cup hit-outs there in 2011 and 2012 and an NRL trial against the Gold Coast Titans in 2016.