The rise in popularity for men's netball has prompted the community to urge the International Netball Federation to reconsider reserving professional netball for women only. 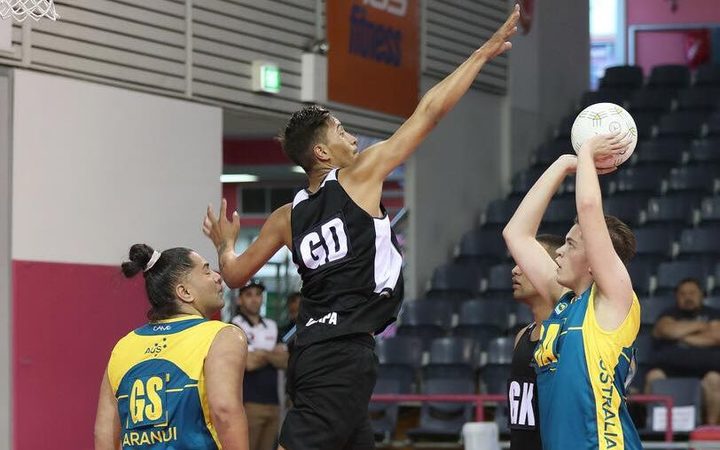 International netball is strictly sanctioned for females and is one of the only single-gendered sports to be solely permitted by its governing body - the International Netball Federation.

But it's not due to lack of male participation nor male interest.

The concept of men participating professionally alongside their female counterparts is simply rejected by the organisation with its underlying principle fixed on strengthening women in sport.

"In this day and age it's important regardless of age, race, sex or whatever that people are treated equal," says Palaamo

"Men are hugely involved in netball at the female level anyway and it would be nice to get the recognition for help when they want it for their own game."

The INF hold a strong stance on giving women their own sporting platform and argue that while countries like New Zealand may be ready for professional men's netball others are not.

The organisation have a responsibility to reach women all over the world from every religion, culture and background and say this is why men's and mixed netball should remain recreational.

In a position statement on male participation released by the INF in February this year it says:

- The primary focus at international level will remain female only netball.

- Netball is one of the few team sports to attract girls and women to participate in large numbers contributing to addressing the current global disparity in sports participation - this is netball's unique selling point and is something that should be maximised.

INF chief executive Claire Briegal says it's a position statement they stand by.

"The challenge we have is that one country can fully accept the diversity in the sport and in other countries the fact that it's women only provides a very safe place or provides the rationale for funding," says Briegal

"The world is made up of hundreds of countries with different attitudes towards women." 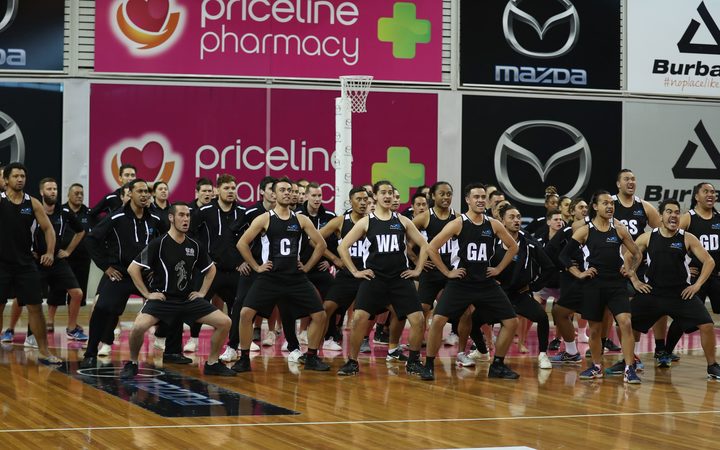 For 15 years men have been competing in international tournaments and contribute in every area of netball, and ironically, the INF welcomes men's off-court involvement.

Men's netball is played in 16 countries from Africa, Asia, Canada, UAE, Jamaica, and the Pacific and growing but the sanctioning restriction means teams aren't officially ranked.

This decreases the chances of sponsorship meaning major tournaments are self-funded and the likelihood of netball becoming an Olympic sport is limited.

For example, the International Softball Federation and International Baseball Federation created a joint proposal to be re-entered on the Olympic schedule since its exclusion in 2008. With evidence of grown popularity and the inclusion of men and women of all ages the proposal was successful and both sports will be included at the 2020 games.

The INF appear satisfied with their existing relationship with the International Olympic Committee though and believe the existing World Cups and Commonwealth Games are competitions enough.

"We are the custodians of the netball game and but the impact that that participation has on the lives of those women and girls and the confidence it gives them, the impact of having a sport where the role models are women is big and very motivating." says Briegal 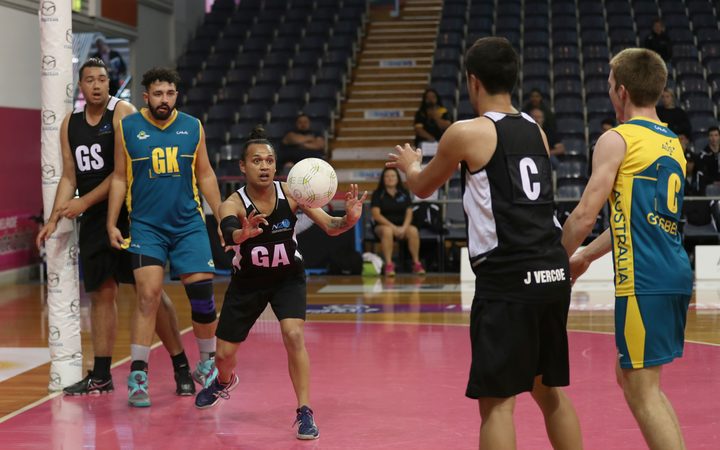 The recent trans-Tasman competition between New Zealand and Australia reached a record livestream audience of 130,000 viewers on Facebook alone, a testament to the quality level of netball displayed.

The overall tournament shooting percentage for both nations combined was 83 percent, the most accurate shooter being Australian Junior Levi who shot 88 from 89 attempts.

"The amount of people that play netball here in Australia it can be marketed as the number one choice sport for any household, any community that's the most important thing for the game."

Males feature as coaches, physio, timekeepers, managers, umpires and are all called upon regularly. In fact recently retired umpire Jono Bredin called time on an 18 year career and remains one of the world's top officials.

Gender inequality in sport has been a hot topic this year and women have been breaking the mould in New Zealand sport.

The Black Ferns received professional contracts, a New Zealand women's team was included into the inaugural women's NRL competition, the All Whites battled for equal working conditions and pay parity and while Netball New Zealand CEO Jennie Wyllie recognises the desire to preserve women as netball's driver can see how men play a vital part.

The men's game is providing opportunities for women to upskill. Former Silver Fern Teresa Tairi coached the New South Wales men's side and former veteran Jodi Brown was an assistant coach to the New Zealand men's side in 2016.

Wyllie's focus is to nurture the evolution of netball in New Zealand which includes males with programmes such as Future Ferns and providing support to touring national men's squads.

"There is such a different dynamic going on in a lot of countries and in New Zealand we do put women and young girls first because we continue to see a 15 percent gap in participation for young women and girls and we believe we have a responsibility to lead in that space," says Wyllie

"But that's not to say we don't respect what the men bring to the game so having that great relationship with them is really important."

The staunch principle that netball provides women with the sense of full ownership was founded in 1960 and will be reassessed when the INF holds its congress meeting before next year's Netball World Cup in Liverpool.