Spark has secured the rights for the FIH Pro League which includes both the Black Sticks men's and women's teams. 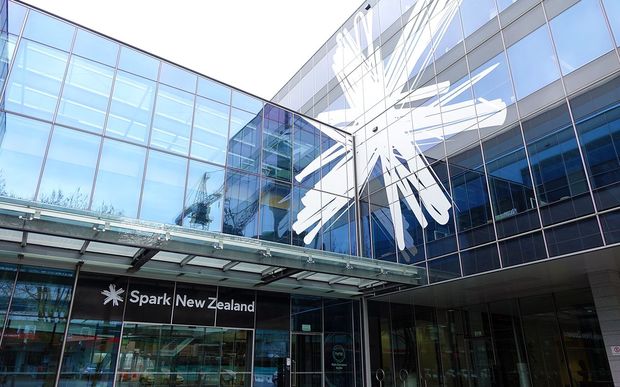 The hockey will be the first time Spark will be involved in production.

Their live sport will be broadcast over the internet.

The four year deal includes the Hockey World Cup, the Hockey Pro League and Olympic Qualification, plus rights to the National Hockey League.

Spark will be host broadcaster for all FIH Pro League matches in New Zealand. 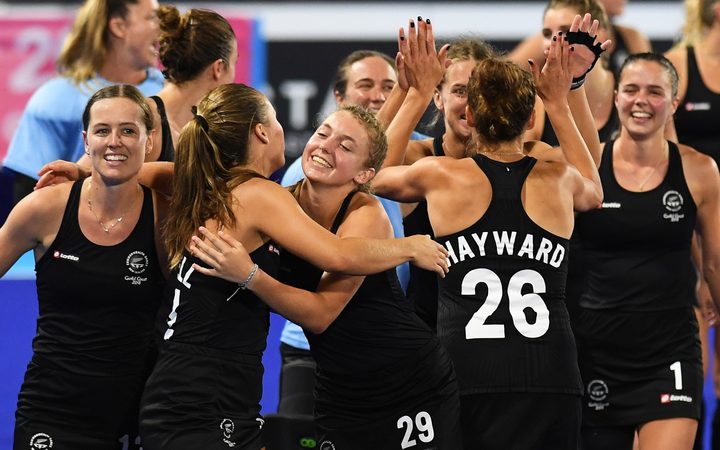 NEP New Zealand, part of the NEP Worldwide Network, will be Spark's production and outside broadcast partner for the FIH Pro series.

As the FIH Pro League starts in Auckland in January 2019, all initial Black Sticks matches will be broadcast live on TVNZ 2.

However, once Spark's new service goes live, matches will be available exclusively from Spark Sport.

The hockey rights are in addition to the rugby, football and motorsport content already announced by Spark, including the Rugby World Cup 2019, the Premier League from August 2019 and Formula 1 from March 2019.