Favourite Yucatan has eased slightly in Melbourne Cup markets after drawing barrier 23 in the 24-horse field. 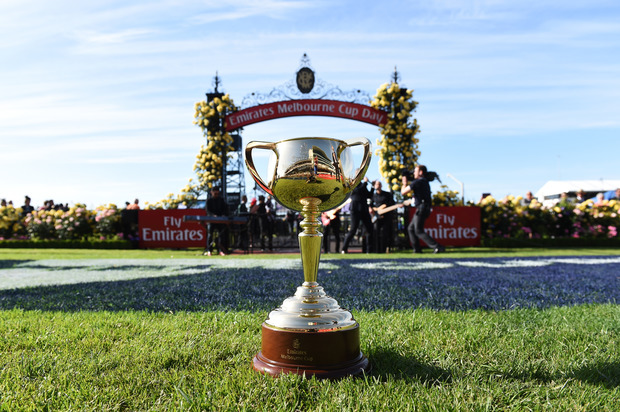 The Aidan O'Brien-trained Yucatan, who is owned by the Williams family and will have New Zealand jockey James McDonald on board, is now at $4.50 after being as short as $4.20.

"I must say I'm of the view that barriers don't matter in this race," Williams said.

"You've got five furlongs (1000m) before you have to turn. They sort themselves out by the time they get there.

"It is what it is, there's no point worrying about it."

Magic Circle is the second pick and the only other runner under double figures at $9 and will jump from barrier 17, but his flamboyant owner Dr Marwan Koukash remains upbeat.

"At least from where we are we have other options, so I'm quite happy. I'm not disappointed."

The two are among 11 internationally trained horses in Tuesday's Cup with O'Brien's other two runners, The Cliffsofmoher and Rostropovich to jump from nine and 21 respectively.