The NBL-leading Perth Wildcats have safeguarded their unbeaten home court record by pulling clear to record a comfortable 92-78 victory over the New Zealand Breakers. 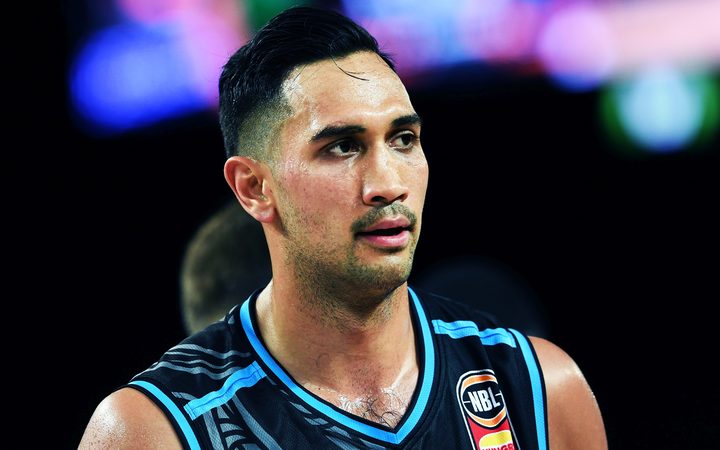 Perth led at every change inside RAC Arena on Saturday, though the Breakers did threaten regularly and even led by eight during the third term.

They also squared the ledger three minutes into the fourth quarter as Tai Wesley's 22-point haul and Stewart Long's double-double kept the visitors in touch before Perth upped the ante down the stretch.

Although Wesley and Long were prominent for the Breakers, Perth were also undermined by a sub-standard 12 from 21 from the free throw line as the Kiwis infringed frequently.

They are now 4-0 in Perth this campaign after earlier wins against Illawarra, Brisbane and Melbourne.

They also defied a concerning 3-10 record without captain Damian Martin, who will be sidelined for up to a month with a calf injury.

Perth led by one point at quarter-time on the back of 11 points from Cotton after the Breakers had built an early five point buffer before striking foul trouble.

The Breakers were on the wrong end of a 8-1 foul count in the first term and racked up four more in the opening two minutes of the second quarter.

However, with Cotton producing 16 points in the first half the Breakers were able to counteract that issue while they also kept Cotton and Terrico White scoreless for all but a minute of the second quarter.

But Cotton emerged from his slumber with five points in the final 54 seconds before the main break to give the hosts a 49-47 advantage - an ominous sign as Perth are yet to be outscored in a second half this season.