Former Silver Ferns midcourter Temepara Bailey will step out of retirement to replace veteran Grace Kara for the Northern Stars in 2019. 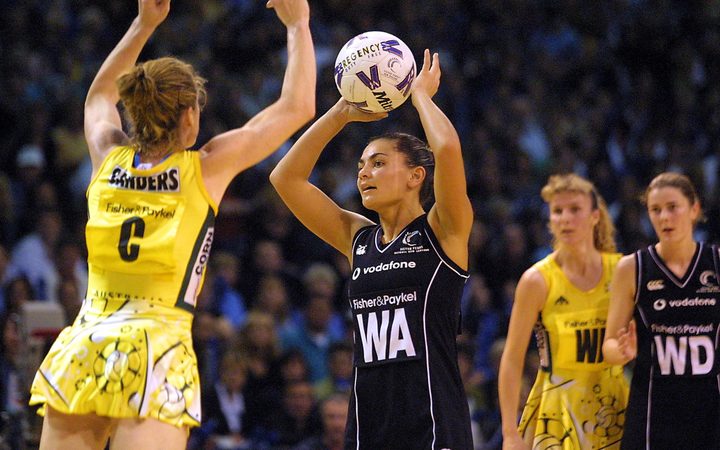 Temepara Bailey playing for the Silver Ferns in 2001 Photo: www.photosport.co.nz

The Northern Stars coach Kiri Wills has resurrected yet another familiar face to the South Auckland franchise selecting her assistant Temepara Bailey as the new midcourter to replace former captain Grace Kara who withdrew due to pregnancy.

The intent is to fill the void of experience and leadership left in the middle and with 89 test caps for the Silver Ferns and back-to-back Commonwealth Games gold medal triumphs in 2006 and 2010 to her name veteran Bailey appears to be the best player on hand to do that.

Team management looked at younger players associated with the Stars, but due to significant injuries head coach Kiri Wills decided that Bailey is the best person for the role.

"The decision was a relatively easy one from my point of view. We have a number of young driven players in our team and for us to win, we need to have on court leadership and experience, there is no doubt Temepara will bring these qualities," says Wills.

After an international playing career spanning ten years, the 43-year-old who was highly touted for her speed and court-craft announced her retirement in 2010 but has always stayed in touch with netball in New Zealand.

Stepping out of retirement is slowly becoming a habit for Bailey who answered an SOS call by the Northern Mystics in 2014 while they were plagued with injuries, and like now, her reintroduction was due to a lack of top-level experience. 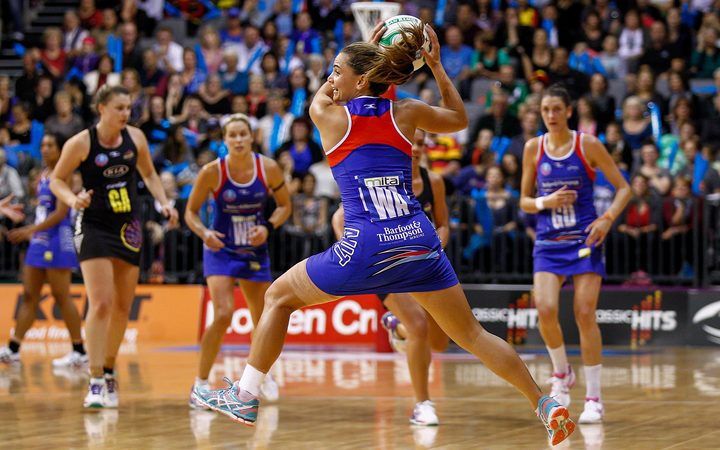 Bailey will also continue in her role as assistant coach for a third year with the Stars coaching pair carefully working through the logistics of how the roles will operate.

In terms of physicality and the demands of top tier netball Bailey has stayed in shape often used as an extra training partner with the Stars and is very excited to play in front of her home crowd again.

"South Auckland is home for me and I'm looking forward to preseason with the team and getting out on court in the purple colours of the Stars next year," says Bailey.