The All Blacks hooker Dane Coles has pulled himself out of contention to captain the team against Japan in Tokyo on Saturday. 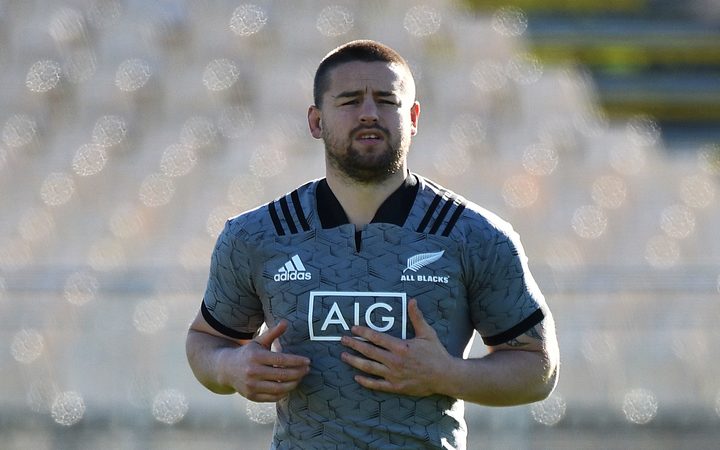 Coach Steve Hansen had hinted Coles was a frontrunner for the role with 23 of the All Blacks first choice players skipping the game to head to London to prepare for the test against England next week.

However Coles, who's returning to international rugby after almost a year out with injury, says he doesn't need the added pressure.

"Whoever that is I'll support them, but I've still got a lead role if I play in this team, to help a lot of young guys come through and it's my first game back and hopefully in the AB's and then go from there."

Coles says it's up to him and the few senior players left in Japan to keep the rookies calm and focussed ahead of this weekend's test against the Brave Blossoms.

With the top 23 heading to the UK, the rest of the squad stays behind and joins 19 other development players in an All Blacks B team.

He says he and the team's leaders will be doing their best to keep things simple for the rookies.

"There'll be a lot of nervousness and excitement and so I think it's about keeping it realy simple this week for those lads that are coming if they get a chance."

"They've just got to critical things they need to nail for the week and they're not getting overloaded with a lot of information and stuff like that, but it's exciting, I feel like I'm playing for the first time.

Luke Whitelock could well be handed the captaincy. He captained the side against a French Selection on last year's northern tour.