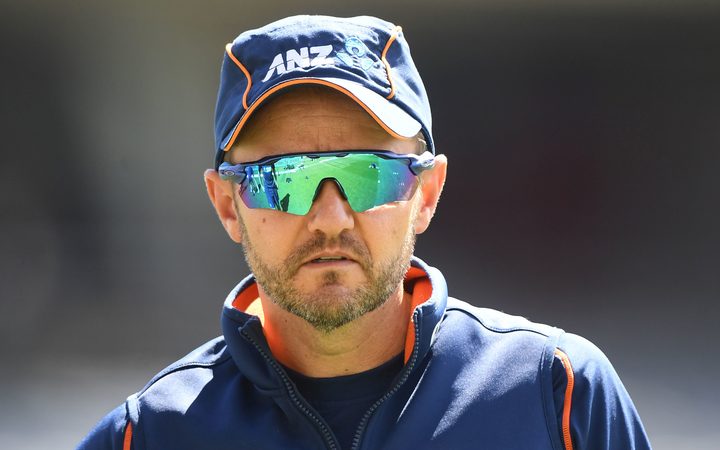 Hesson stepped down from the New Zealand job earlier this year after six years in charge.

The 43-year-old will replace Australian Brad Hodge who was the head coach of Kings XI this year.

This year Kings XI started well, but faded over the second half of the competition to finish second from bottom, prompting murmurs about changes in their coaching staff.

Hesson, who is in India this week, is set to sign a two-year contract.

It is understood that he will be given the freedom to appoint his own coaching staff, so it remains to be seen whether former Indian batsman Virender Sehwag, who had been the mentor at Kings XI, will continue in his role following Hesson's appointment.

Hesson is the third New Zealander to be appointed head coach in the IPL, after Daniel Vettori, who was the head coach at Royal Challengers Bangalore till last season, and Stephen Fleming, who still coaches Chennai Super Kings.

Although Hesson has never been part of franchise T20 leagues, he brings a lot of experience and heft as a successful international coach.

Under him, New Zealand became a dominant Test team and also made the World Cup final in 2015. In 59 T20Is under Hesson, New Zealand won 30 and lost 24.