Sermanni who has replaced the controversial Austrian Andreas Heraf as coach of the Football Ferns yesterday named his squad for next month's Oceania Cup in New Caledonia. 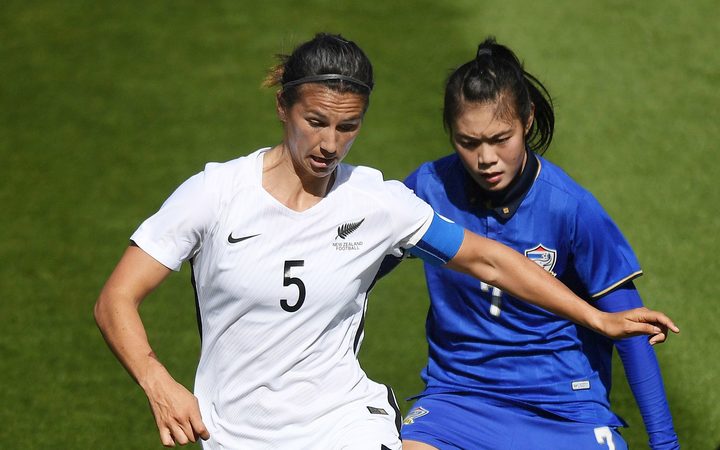 Erceg isn't in the squad having retired in May because of problems with Heraf who was subsequently criticised in an independent review of the Football Ferns for harassing and bullying players.

Sermanni, who has previously coach the both the Australian and American women's national teams, said he hasn't spoken to Erceg who played 132 games for New Zealand over a 12 year span and currently plays for North Carolina in the National Women's Soccer League in the United States.

"As of now she is retired and not available for this tournament," said Sermanni.

"The priority at the moment is that we need to get the team organised and ready and win this tournament. Then after that tournament there is a whole range of things that I need to take into consideration and obviously the Abby situation is one of them," he said. 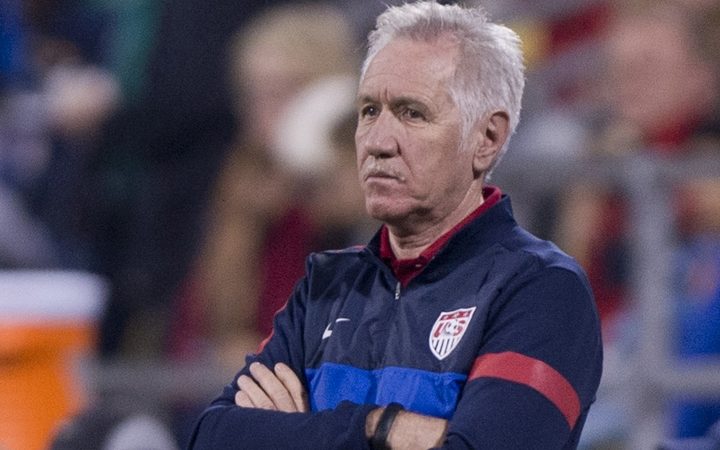 "I mean it would be remiss of me to try and deny that. But how we approach that and what we do and what happens I really don't know the answer to that. I need seek counsel from several people as to what the best way is to deal with that issue," said Sermanni.

One person he won't be seeking counsel from though is Heraf.

"I don't know Andre at all ...and we've got to move on. Without even talking to Andre I can imagine what his view on the team is and it's important for me to come into this job without any of those kind of insights and I will just be talking to the guys who are on the ground now in New Zealand."