Opinion - How will Sonny Bill Williams be remembered when all's said and done? 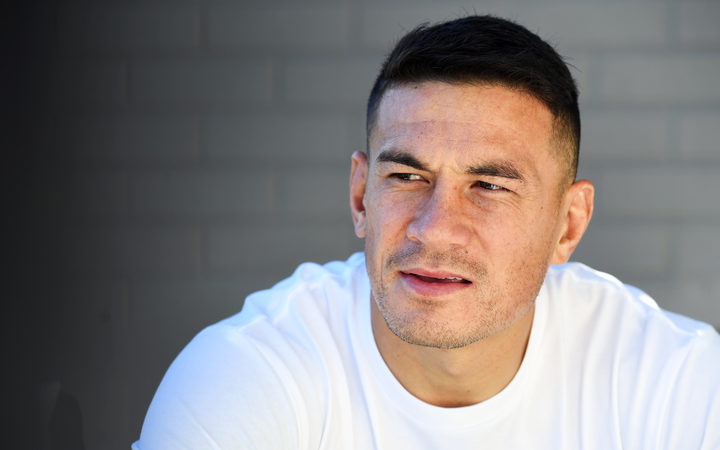 While opinions are free and in no short supply about the most talked-about player this decade, you can't take away the fact that he'll go into the history books as a 50 test All Black.

Add in the two World Cups, two NRL Premierships, two Super Rugby titles and being the only real NZ success story when switching from league to union and then back again.

But still he has his detractors.

There's a certain irony for those cynical types that Williams' milestone game will be played in the circumstances it is.

The third Bledisloe Cup test for 2018 is being held in Tokyo, with a purely business decision taken to hold the game in a market the All Blacks would love to dig as deep as possible into.

But one person's smart marketing is another person's cash grab, and that more or less mirrors what the perception of Williams' career has been for followers of both codes. 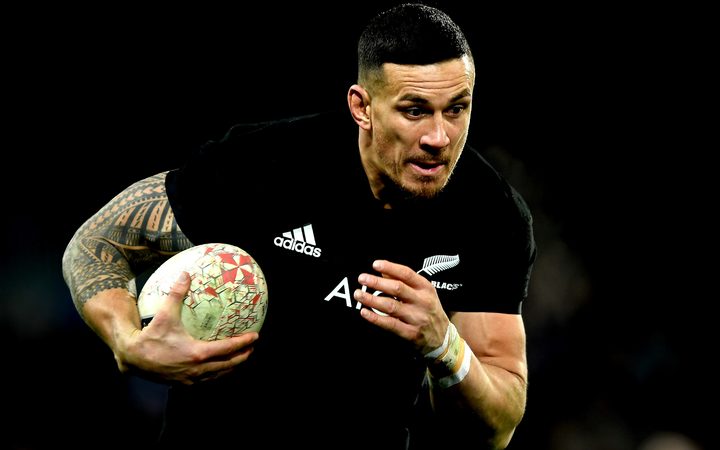 Sonny Bill Williams says getting to 50 tests wasn't even a goal at the start of his rugby union career. Photo: Photosport

He's now the oldest member of the All Blacks, at 32. Whatever anyone else thinks about him is of no concern to Steve Hansen, who has taken every possible opportunity to have him in his top side since Williams' return from league in 2014.

It's pretty obvious why, after watching the All Blacks over the last couple of seasons. Their first phase attack relies heavily on Williams' ability to offload, creating room for Beauden Barrett to sweep around use his pace.

In Williams' absence they've reverted to a much more direct approach to the opposition defensive line through Ryan Crotty and Ngani Laumape - but while this still works it doesn't quite offer the same X-factor of a player who can draw in two defenders every time he gets the ball off set piece.

In the All Blacks' press conference in Tokyo yesterday, Williams admitted that getting to 50 tests wasn't even really a goal at the start of his rugby union career.

"I didn't think it was a possibility when I first started," he told a packed room full of New Zealand and Japanese media.

"Thank God I'm here right now playing my 50th, my feet are firmly planted where they should be and I'm just grateful.

"To be honest, when I first started playing rugby I didn't have that connection with it because I grew up as a league player. Over the years that developed and being in this environment really helped."

Williams will have Crotty outside him as they attempt to unlock a Wallaby centre pairing that has Israel Folau in it for the first time.

While this will be an intriguing battle, it probably should have been what Folau talked about to reporters earlier in the week rather than a rerun of his views on homosexuality. The somewhat muted furore over the latest instalment has shown that people are more tired of it than anything else, though.

The Wallabies have bigger things to worry about, anyway. Their end of year tour could salvage their season after a mostly rough 2018, which has been addressed somewhat with a memorable com from behind win over Argentina in their last test.

It is also worth remembering that the Australians won this corresponding fixture last year, played in Brisbane.

Still, the Aussies will go in as heavy underdogs. They've copped two hidings this season by the All Blacks and there's ample evidence to suggest that will be the case again on Saturday night.

While Sonny Bill Williams and the rest of the All Blacks know that's a tall order, they'll be taking no chances with the old enemy.