The Wests Tigers have agreed to terms with former South Sydney premiership-winning coach Michael Maguire on a three-year deal. 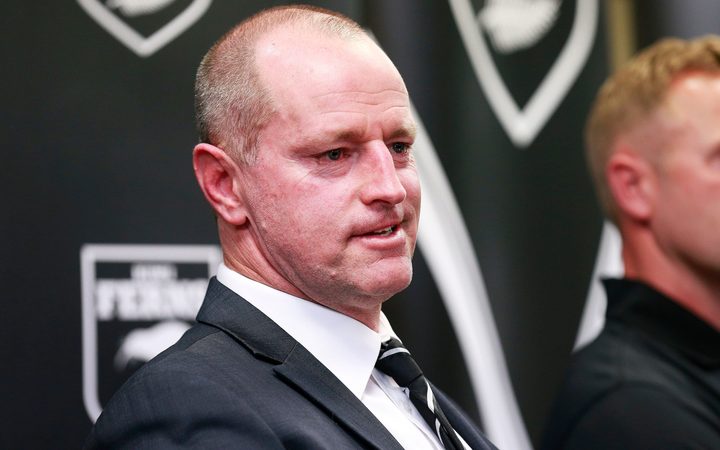 The West Tigers are in the process of finalising the release of Ivan Cleary before they can put pen to paper with Maguire.

Maguire is in England coaching the New Zealand side but is expected to return straight to Australia mid-November to begin his tenure with the Tigers.

The Penrith Panthers are expected to announce Cleary's five-year deal in the coming days, with both sides the Tigers and Panthers likely to have new coaches for the start of the new financial year on November 1.

Cleary will take over from caretaker coach Cameron Ciraldo at the Penrith helm in 2019.

The developments come after Souths announced earlier on Thursday afternoon they had signed Wayne Bennett for 2020 on a two-year deal with Rabbitohs mentor Anthony Seibold the frontrunner to replace him at the Broncos.