Experienced defender Sulu Fitzpatrick has been named to captain the FAST5 Ferns at the Fast5 Netball World Series in Melbourne this weekend. 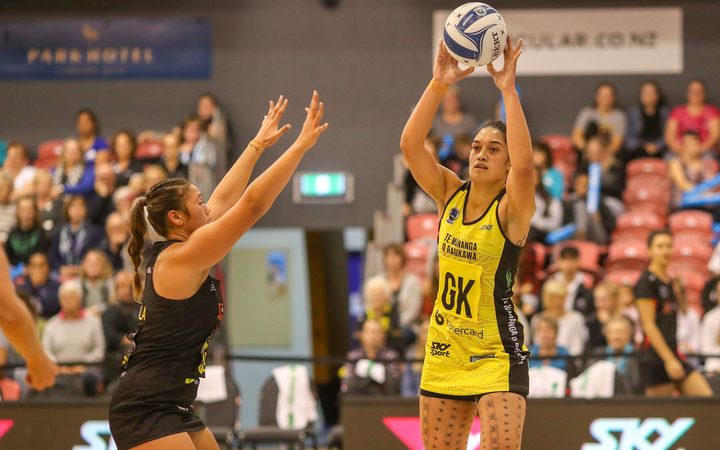 The Fast5 Netball World Series will be played at Hisense Arena from October 27-28 with the Ferns joined by Australia, England, Jamaica, Malawi and South Africa.

Fitzpatrick said she was honoured to lead the team into what promises to be an exciting weekend.

"I'm very grateful and I love this group of girls so I'm looking forward to working with them towards this weekend. Everything happens for a reason and it's cool that this journey has brought us all together for the tournament," she said.

"We've got some big engines who can run for miles, some explosive players and some who are just relentless so we are certainly an exciting team.

"You've got to expect the unexpected, so for us it's playing our own game and focusing on the basics to be ready as soon as we hit that court."

The versatility of Northern Stars' Holly Fowler sees the 21-year-old earn her first selection for the FAST5 Ferns, while dynamic centre Kimiora Poi (Mainland Tactix) has been another player to turn heads in 2018 along with Monica Falkner (WBOP Magic) and Bailey Mes (Northern Mystics).

Surprisingly, the squad has Southern Steel players included after winning the domestic title this year.

The side will be coached by Silver Ferns assistant coach Deb Fuller who will be assisted by Northern Mystics head coach Helene Wilson.

New Zealand has an impressive record in the shortened form of the game having won the title six times since the tournament's inception in 2009.

The FAST5 Ferns open their tournament at 5:15pm this Saturday (NZT) against England.