Jose Mourinho has dismissed speculation linking him with a return to Real Madrid saying he wants to stay on as Manchester United manager beyond his current contract. 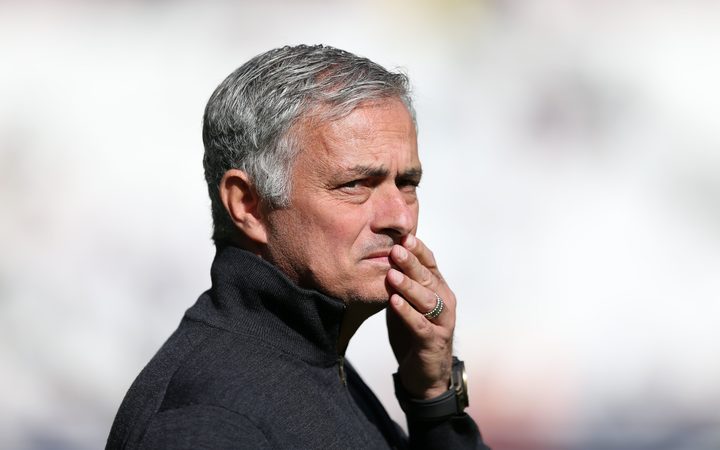 Current Real coach Julen Lopetegui is under pressure following a string of results that has left his side seventh in La Liga and Spanish media have reported that Mourinho is favourite for the job if Lopetegui is sacked.

Mourinho's United contract ends in 2020 and the club have the option to extend it for another year, but the Portuguese is under pressure himself with United 10th in the English Premier League table after nine games.

"My future is here," Mourinho told a news conference ahead of Tuesday's Champions League meeting with Juventus.

"I have a contract and until the final days of my contract I only think about Manchester United.

"I would like to stay after my contract runs out as well."

Mourinho also confirmed that United would be without six players for Tuesday's match at Old Trafford, with Alexis Sanchez, Marouane Fellaini, Jesse Lingard, Diogo Dalot, Scott McTominay and Phil Jones all ruled out.

"The players you saw (in training) are the players that are available," Mourinho added.

"There is nothing to hide and Alexis is out."