New Zealand driver Brendon Hartley has vented his frustrations about his future in Formula One. 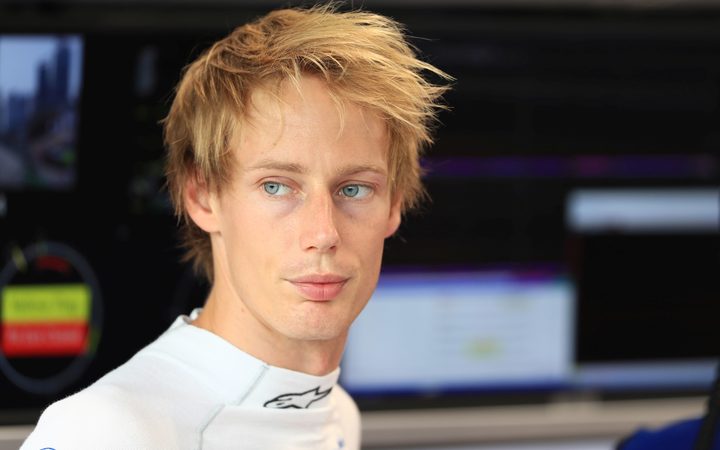 Hartley started last on the grid for this morning's US Grand Prix in Texas after his Toro Rosso team was relegated for exceeding the allowable number of engine changes this season.

However, he made the most of a first lap crash ahead of him to improve to 11th.

However post race he has been promoted to 9th after Force India's Esteban Ocon and Haas driver Kevin Magnussen were both disqualified from points positions after stewards found they had broken Formula One's fuel regulations.

The disqualifications meant Force India's Sergio Perez moved up to eighth, with Hartley up to ninth and Sauber's Marcus Ericsson taking the final point in 10th.

The stewards found that Magnussen's car had consumed more than the allowed 105kg of fuel during the race at the Circuit of the Americas.

Ocon's car exceeded the fuel mass flow limit on the opening lap of the race.

There continues to be speculation about Hartley's future with Toro Rosso after picking up just two championship points so far this season, with most commentators expecting him to be replaced for 2019. 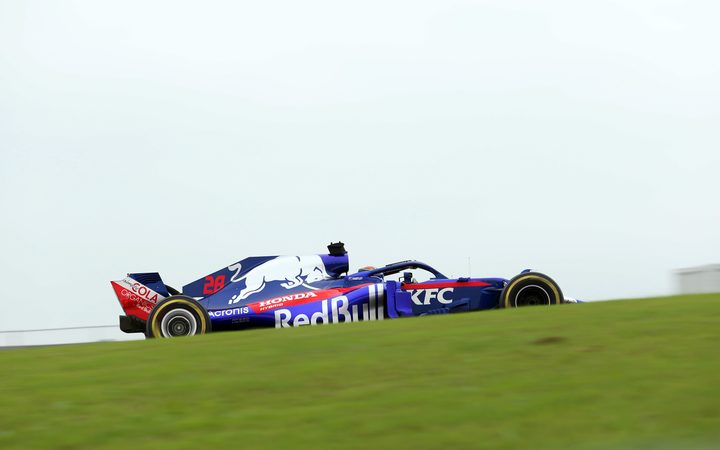 Hartley was happy with his effort today.

"It was a good race, pretty happy with that, did some really good passes, great first lap, did everything I could with the pace and P 10 (10th place) was a bit far away."

"Obviously it's a bit annoying to be one place out of the points and starting last you always think what could have been."

There are three rounds remaining this season.