The Mark Rudan era at the Wellington Phoenix has begun in style - and confusion - with a 2-1 win over the Newcastle Jets. 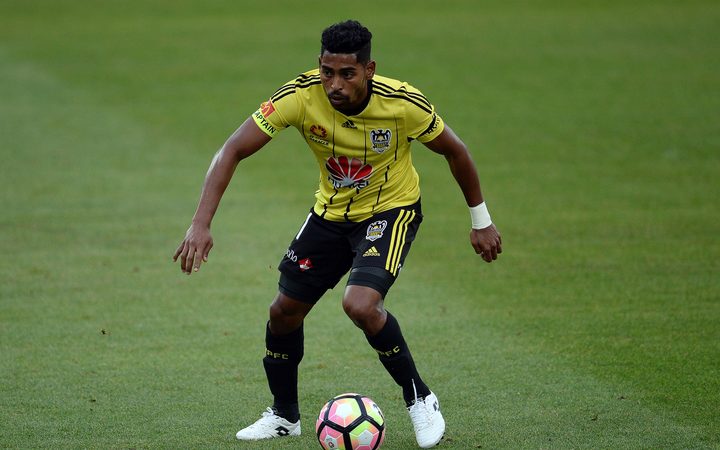 In a performance which suggests the Phoenix have developed a spine under new coach Rudan, the main take-away in Wellington on Sunday was further perplexing rulings via the VAR system.

Bewilderment surrounded the second goal in particular, in the leadup to Roy Krishna scoring from the penalty spot.

The reason for the 89th-minute penalty, awarded by referee Daniel Elder after viewing a replay, was unclear and appeared to bemuse players from both teams.

It matched the disorientation of half an hour earlier when midfielder Sarpreet Singh looked to have doubled Wellington's lead.

Elder's VAR review resulted in it being nullified, apparently for hand ball, sparking an eruption from Rudan and some of his players.

The hosts were the happier side when the final whistle blew, soon after Dimitri Petratos's rifling goal for Newcastle deep into stoppage time had caused palpitations.

The scoring opened through a 32nd-minute own-goal from Daniel Georgevski, encapsulating a disjointed display from the Jets.

It was the same scoreline as their previous A-League match, last season's grand final loss to Melbourne Victory.

They couldn't break down a Phoenix team who have been rebuilt with a defensive bent by Rudan, and seemingly to good effect.

English centre back Steven Taylor showed why he forged such a long career at Newcastle United, superbly marshalling a defence which leaked 55 goals last season.

And it was Taylor who also sparked the own-goal, when he headed a Singh cross tantalisingly in the direction of goalkeeper Glen Moss.

Sensing danger, Georgievski rose but only succeeded in flicking his attempted headed clearance into the net.

It is just the second time in 12 seasons that the Phoenix have won their opening match and continues a fine record against Newcastle, having emerged victorious in 12 of their 15 home encounters with the Jets.

Counterpart Ernie Merrick had to make do without the suspended Roy O'Donovan and the injured Joe Champness and Ben Kantarovski, choosing to employ usual right- side player Jason Hoffman as a central striker.