Newcastle Jets goalkeeper Glen Moss is tipping his side will face a vastly improved Wellington Phoenix in the opening A-League round on Sunday. 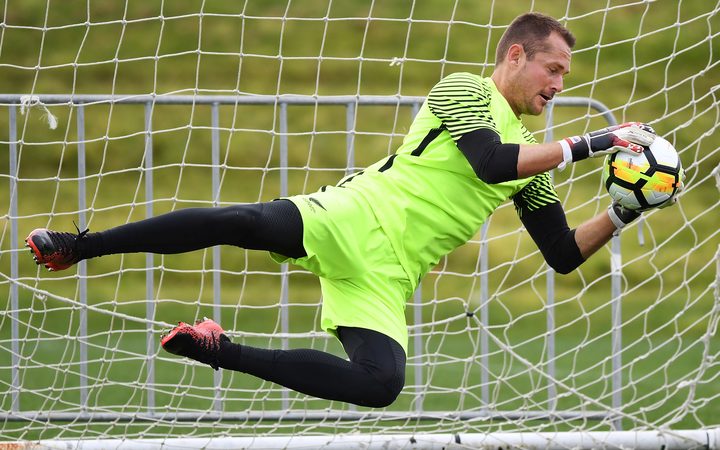 Glen Moss during an All Whites training session. Photo: Photosport

New Zealand international Moss, who had two stints with Phoenix, expects the side to perform better under new coach Mark Rudan.

"Those guys love to go forward, so I think they are going to be a big improvement on last year," Moss said.

The veteran gloveman is wary of Phoenix's counter-attacking potential, something which is also a strong suit of the Jets.

"They can definitely hurt us in the transition," Moss said.

"That's something that we've been working on pre-season because we know our style, that we like to go forward with numbers quickly.

'So the sports science guys had the boys getting pretty fit and sharp out there..

'It comes down to that mindset when we do lose the ball in situations like that we've got to recover and win it back quickly." 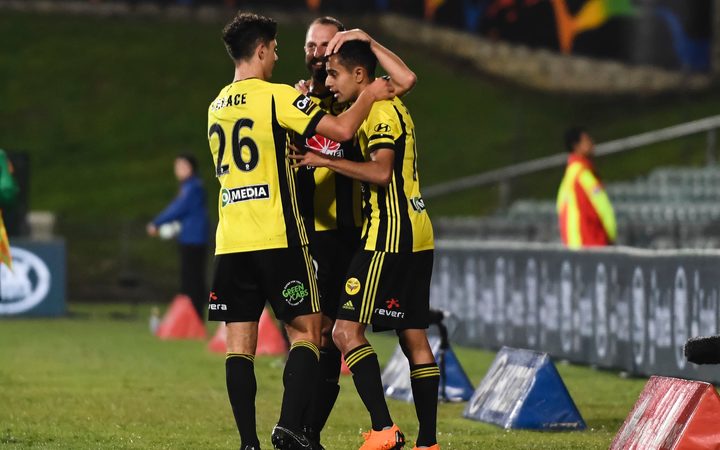 Having played in Wellington for several seasons, Moss knows better than most goalkeepers how tricky the wind can be at Westpac Stadium, affectionately known as the Cake Tin.

'Quite often when I was playing for Phoenix, opposing keepers would come up to me after the game and say 'I had no idea it swirls in the Cake Tin like that, the high balls and things like that'" Moss said.

"It's good to be aware that those things can happen, but I don't think it's an advantage because if it's a crazy weather day, it's going to be crazy for both teams."

Moss is confident the Newcastle can handle increased external expectations following the club's charge to the grand final last season, after finishing bottom the previous year.

"We put pressure on ourselves this time last year, a new manager, some new players a new philosophy,' Moss said.

"So the pressure was right on us, week in week out, which I think is going to help this year, when there is that external pressure or expectation that we're a team that will be looked at to win games."